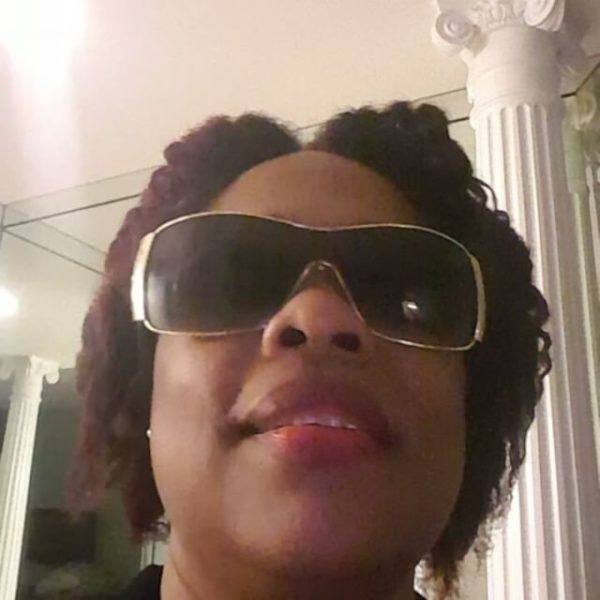 Negative environments can make any person’s health decline. Being surrounded by negative people is a sure way to become negative.  Of course there will be some positivity but too much negativity can be quite draining. Taking time to reflect and “experience peacefulness” helps. Some people are always negative no matter what’s occurring. Never giving any positive energy. There are some environments which are controlled by negative thinkers. The ones who have nothing on their agenda but to cause havoc.

That’s why so many have chosen to spend less time online. Online is a place where so many come to vent. To project their frustrations out on others. The main areas where the toxins are spilled out are social media platforms. Some causing so many problems that some of the users have decided to leave. No person should have to. Every person who uses social media or any other platform should be allowed to do so without being bullied or harassed.

Even celebrities have experienced the toxins of so many. Some having to alert the authorities. There are a lot of adults who are behaving like children. Some bullying individuals everyday. Why are some so toxic? There’s many reasons why. For some they’re trying to gain power. Some not wanting to see others get ahead. Some could be going through problems in which they may not know how to deal with. Whatever the “reasons” are. No person should tolerate being harassed and bullied.

Some may try to force individuals to give up on their dreams. There may be some who try to intimidate others. It’s unfortunate that there’s so many who appear to be unstable. To be negative everyday simply isn’t normal. Perhaps there isn’t very many happy people in the world. Some appear to be lost and not enjoying their lives. There are some who are simply trying to create disconnections. More and more are in tuned with other people’s lives.

There should be more energy placed in being productive instead of causing havoc. The problem is, there aren’t many rules online. If the platforms get tougher and the law as well then there may be less chaos taking place. Individuals have every right to stand up for themselves. To take action which can include hiring a lawyer and alerting the authorities. Taking “a stand against bullying” can help others who are facing bullies. They’re sitting behind a computer or on their devices trying to control others.

Some sending threatening messages and some will be extra childish and send insulting messages. Perhaps looking for some attention. There are many who aren’t pleased with how their lives are going so they’ll try to destroy others. Many forming a gang of bullies. Any person who is “determined” to get ahead will continue even when the bullies start projecting their toxins. Some latching on to a persons’s vision and dreams and refusing to let go. Something has to be done about the injustices. Even if there’s only one standing up. One is better than none at all.

“Obtaining Peace Will Occur. I’m Certainly not Going to Allow any Person to Take Away my Peace.” By: Tanikka Paulk