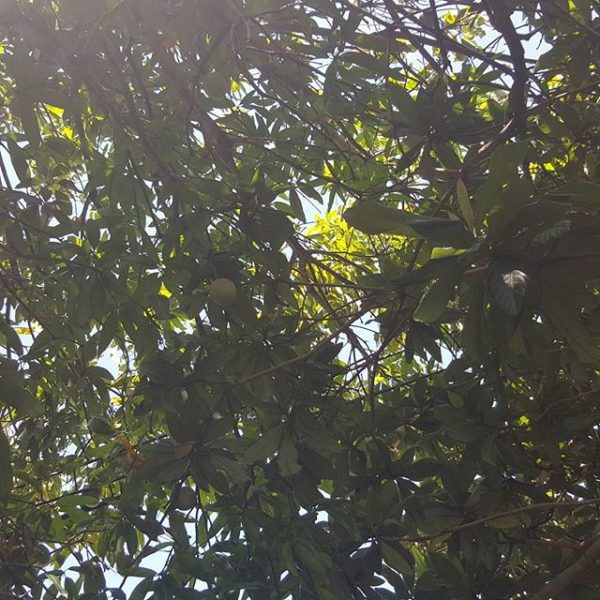 There are some people who are in situations where individuals are constantly taking advantage. Some lurking about to try and gain and some waiting to see what it is they’re able to take. Trying to subtract instead of adding. That’s why God may delay blessings. Really doesn’t make sense for a person to have and as soon as the blessings are gained the blessings are taken away by greedy individuals. There are some who “should have” received their abundance long ago but due to the circumstances the abundance was withheld.

Some may wonder why they’re not receiving when they’ve been through so much. God looks out and does not want His children to go without. although there are poor individuals, due to some not taking the right path, or other reasons they’re poor. God wants prosperity to occur. He does not want any person to be poor. There are riches “awaiting” for some but until the removals occur. The riches may not be administered.

There are some people who add no value to a person’s life. Meaning they’re causing more harm than good. There are some women who can do without their husbands. The husband may hinder growth and that’s why some wives aren’t prospering the way that they’re suppose to. Husbands who block the blessings aren’t good. The abundance can occur when there is changes and movement. Staying in the same place can actually cause a decrease instead of an increase. Some may need to divorce in order to receive their “abundance.”

Of course God doesn’t like divorce but if there is abuse, danger, or adultery then divorce occur. Some may choose to separate but any person who has experienced loss due to a spouse such as money loss shouldn’t continue to stay in a broken marriage. Abundance can not occur if there is persons around trying to steal, take away, and gain what is given to the person. A blessing to one doesn’t mean “entitlement.”

Some may wonder why their breakthrough hasn’t occurred yet. If God isn’t pleased with a situation then He’ll put away the blessings until the situation is rectified. Too many end up losing out on their blessings because of staying in areas too long. There is greater meant for God’s Children People but until the persons are willing to make the necessary changes. The breakthroughs will not occur. There has to be a “decision to move.”

There can be “further growth” when individuals decide to live bleak situations. Some may remain due being afraid of change, the unknown, or some for financial reasons. No person deserves to be treated unfairly and if abundance is suppose to occur then removals need to occur as well. Yes, some will have to leave behind even their mother, or children in order to incur better for the family.

Abundance can take some time. Some should have received their abundance but their situation may have lead to the delay. Once there is movement then God will prepare the administering. Until “the rewards” are received there should be continuous praises. Not all will because some may not believe in giving God the Creator of Mankind praise. He’s the one who makes sure the abundance is received. Some may try to hinder the abundance because of not wanting certain individuals to receive the abundance. Some may try to stand in the way because they’re trying to gain. Know who’s who.

Related Posts:
The Justly was and is Purposed

Today Yesterday Tomorrow Will be Furthered

To Develop a Positive Attitude is What’s Wonderful