Available Balance
What is it That I Know?
Society & Culture
Tanikka Paulk
0 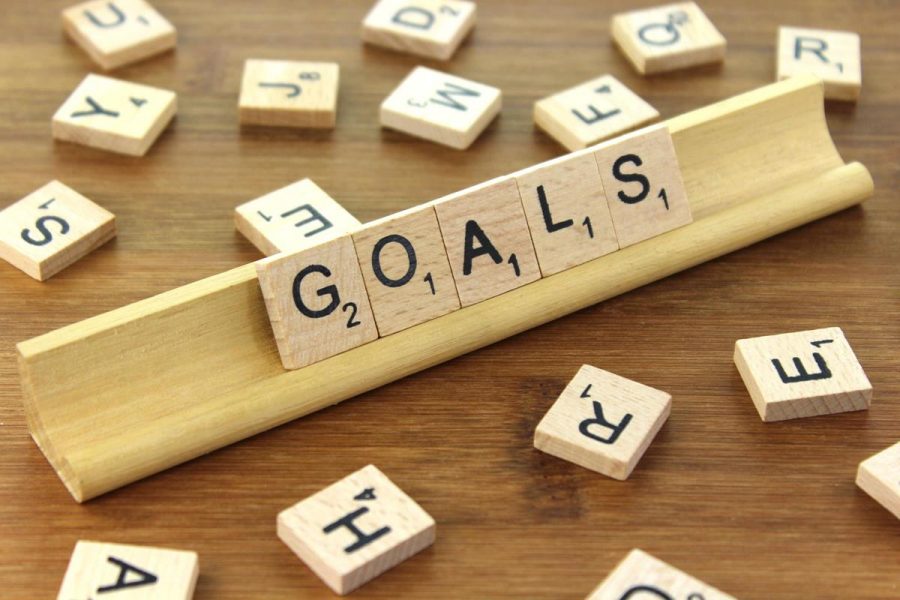 I’ve incurred loads of information in fact I’m called “information.” There’s the sensitive information in which some are anxious to get a hold of. There’s personal information which some have retrieved perhaps they’re unaware that they’ve committed identity theft. I’m aware that the invasive ones have opened up gates in which they’ll have difficulties leaving. There is no where to run or hide. I know that I’ve been victimized. There is so much that I’m aware of. How much are they aware of?

Due to the actions doesn’t appear as though there are too many using their senses. Their actions have caused what some may perceive to be trapped. There was no invitation to enter so therefore there has to be the consequences. Most would probably lose their minds having to deal with criminals. If individuals are apart of breaches then they are committing crimes. “I’m built to build upwards and include the best of the best.” by: Tanikka Paulk. Laws are broken but there is the enforcement.

The rules have been omitted by some but there is the chosen which can enforce the rules. She her is a “Ruler.” Some have denied the fact that she her is “Boss.” The unsettling thoughts is that they’ve believed that they can cause havoc and there are no consequences. They’ve seen their match. Almost as if I’m a fighter in the ring waiting to meet up with my opponent. “I’m skilled at dealing with high pressure matters and will always be victorious.”  (Tanikka Paulk).Always!

My position will incur what some have called haters. I’m in no way concerned about what they think of me=Tanikka Paulk. My focus is on adhering to the objectives and goals in which need to be achieved. Disorder isn’t on my agenda. When there is brokenness I’m aware of how to fix the situations. Order will occur coming from the just. I’m able to project a smile and continue “to proceed confidently” to the next levels. Us is along on my journey and I’m so thrilled. There is more of Us.

Most of Us wear uniforms and there are some in business suits. Then there are the ones hidden because they’re called “Undercover Police.” Let’s not forget the IRS which so many are intimidated by. The “Laws of the Land.” The need to receive what some aren’t entitled to have has driven some mad. In order to reach further distances I’ve had to block some of the rudeness. My courage has allowed the advancement and there is still more climbing to do. The disruptions hasn’t stopped my mission.

Continuing is what I’m planning on doing. That rises and will continue to do so because I’m a believer of “good deeds.” How many recognize others? It appears there aren’t too many. “When an angry mob tries to ruin goodness there will be the reaping.” BY Tanikka Paulk. Stern when there is a need to obtain what is necessary in order to create a more stabilized society. Countries should unite but there has to be the rebuilding. What have they caused? They’ve incurred consequences.

The mission to seek and find. To develop what some have been afraid to reach to. I’ve addressed how some aren’t invited to be along. They’ve tried to work hard at sabotaging. My rights were and are violated but I’m in advocacy mode. They’ve haven’t seen what “Tanikka Paulk” can do. You can, you will, YOU conquer. I’m for mankind and a firm believer that the unity of man and woman is what shall be. At least that’s my belief. I’m a firm believer in what God has spoken about. “Their Eyes Continue to Watch Me!” (Tanikka Paulk).

“She Her is admired and There is Love Obviously. No matter how many haters there are there are the admirers.” By: Tanikka Paulk

Online Bullies Should Know That I’m a Peaceful Fighting Advocate