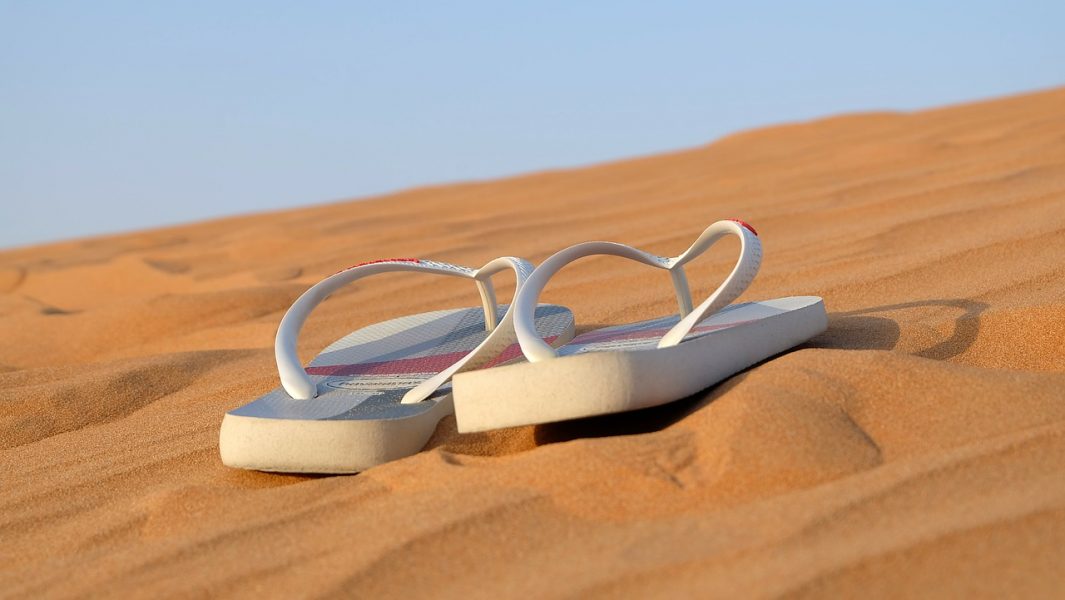 To constantly revisit what has already been proven can incur fatigue. Why should persons have to prove to disagreeable People anyway? If there’s proof then that’s all one need to “continue.” What has been proven some are unable to accept. Some are more in tuned with trying to remove, destroy, and sabotage but should be focused on producing stability. What information and data has been collected? Collective information has been introduced to a powerful system. The civilians, the citizens of “The United States” are unable and unwilling to accept the what is.

The “Government” has their proof and is able to closely observe what’s occurring now and what has occurred in the past. There’s to reality that forward movements are to occur. What individuals perceive is what they perceive and some are unable to convince others they’re wrong. No matter what’s said “the proof” is accepted in so many arenas. The classifications, identifiers, collected data has been supplied. There’s so many investigative measures which can be used in order to produce the necessary proof.

The unwilling may witness how their actions have caused the declines in which have occurred right now. Despite what has been posted, “communicated,” and addressed the continuation of what the Government and others want is continuing. If the Government disagreed then the ceases of my mission wouldn’t continue to prosper. I’ve been closely monitored so my behavior has been observed as well as others behaviors. There’s the classification of good and there’s the classification which entails bad behaviors.

Love conquers despite what some may think. There are many actions and so many have viewed my journey as their own. The name which holds value. What’s “included” thus far some have misjudged. There’s the many notations my prospering is notated. The challenges faced have caused more prosperity. Oh of course some may think that prosperity has to involve monetary It’s been declared although some are still disagreeing about the decisions made. I’ve focused on the set areas and the revealing of what has occurred unseen won’t until the latter part of my journey.

What is there to find and what has been found? Some have demonstrated what could be perceived as hatefulness. No matter what I’m going to continue to love. I’ve made progress whether a little or abundantly. Focusing is what should occur now and should have occurred then. The importance of protecting the sensitive information which can be considered as highly “informative information is.” I’ve excelled by actions. There’s the process of learning and there’s continued thinking. Think! “Actions can be viewed across the globe. Worldly. Witnessed. ” By: Tanikka Paulk

Hidden collective data is unable to reach the collective data which is placed in technological memory. There are so many wanting to reach the data. “The Government” has the power to collect data without individuals noticing what is occurring. Protected although it may appear as though I’m always sought after. I’m where I am right now but will be where I’m to be in a timely manner. “Defeat is in one’s thoughts but victory is and shall be.” (Tanikka Paulk).

Positive Thinking is Worth a try

What the Eyes Can not see