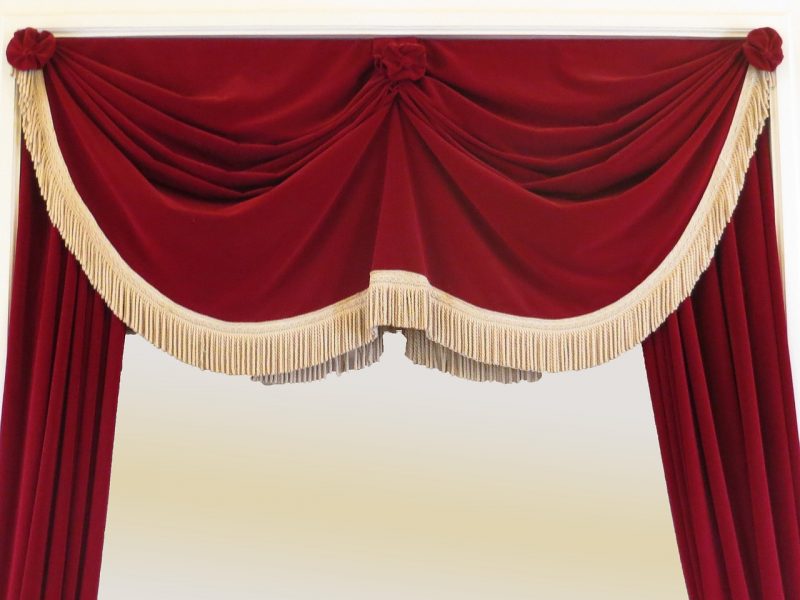 Patty Sue is holding the phone close to her ears and on the other end of the phone was the man of her dreams. He didn’t sound pleased though but Patty was focused because Patty looked directly at the receiver. She was listening to his voice and wanted to interrupt but didn’t. He seemed upset but whatever was the man on the other end of the phone upset about? Patty wanted to know but decided to listen further to what he had to say.

Patty Sue: “Spoke and said, Why such an angry voice? What happened?”

Patty Sue: “What’s been said they still saying mean things about me? They speaking nonsense they jealous that’s all.”

Fransco: “Patty Sue they’ve said the most upsetting things. I don’t know what to think.”

Patty Sue: “So ya believe what folks saying?”

Fransco: “They’re convincing Patty Sue. What they’ve tried to say could cause problems for so many.”

Patty Sue: “I ain’t tending to what the folks saying. They don’t dictate my “purpose.” Better listen to God.”

Fransco: “I sure do love ya but folks are saying some awful things and I ain’t satisfied about what’s said.” Nope!

Patty Sue: Fransco I have to attend to some business so I have to get off the phone now.”

Moma: :What’s the matter dear child?” Ya sure do look distressed.”

Patty Sue: “Moma Fransco the man of my dreams was telling me that he heard folks saying awful things pertaining to me!”

Moma: “There’s tasks to complete and we’s got to finish.”

The door opens and the neighbor Charles walks in.

Moma: “Charles we’s got some business to attend to. So we’s gone head into town.”

Charles: Nope! “I’s got to attend to some matters and I’m expecting company later.”

Moam: “Whatever happening in the store across the way?”

Patty Sue: “Don’t know Moma but sounds as though some troubles occurring there.”

Moma: “Anyway we’s have to move along because dark fall come fairly quickly.”

The Winner is Love and Proof

Positive Thinking is Worth a try

List of Interesting Conversation Topics that every one need to know