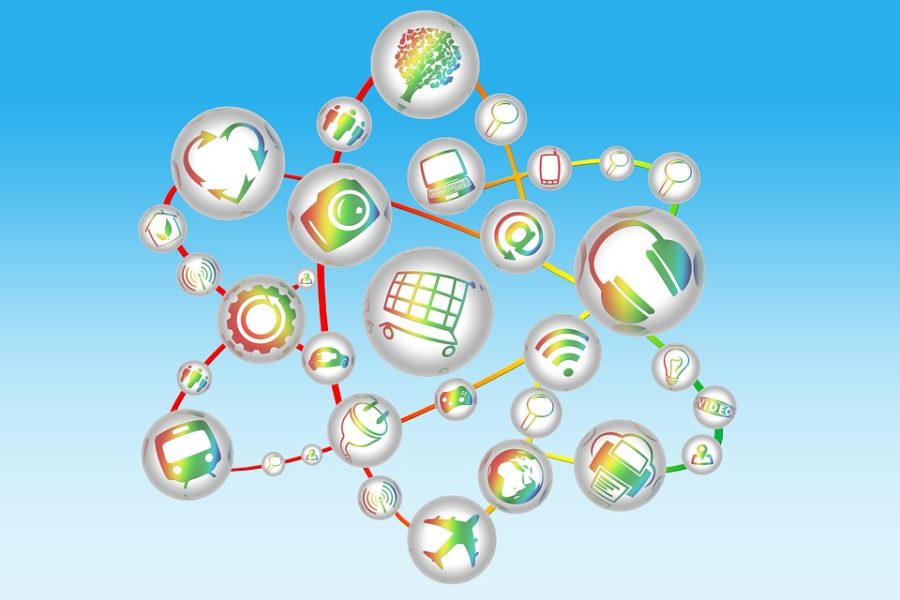 There is no doubt about the fact that Internet has changed our world. Internet is comparatively new for our part of the world so people from developed countries especially the ones taking advantage of this knowledge source form a decade or so before than us would know what I mean. I fully understand if the scientists say that internet has taken human forward at a greater speed in the development journey.

The scientists working on study projects as how the internet has helped human to learn faster look as far back as Ape Species’ age supposed to be 2.5 million years before the origin of human and the process of modern humanization that started two hundred thousand years before. That is now history and we know the process of development of brain and how human came to the present stage of development.

According to scientists the difference between human and other animals lies in the size of brain which is main factor that separates human from other animals. The size of human’s brain especially the front side stands human apart from all other species. Actually scientists are trying to prove that internet has become an additional part of human brain. When I read this theory the first thing that comes to my mind is ‘external hard disc’.

But to be very frank when I think about internet I really feel so amazed and also that if by any chance internet was to disappear suddenly half of my knowledge would be gone. Our lives have become so dependent on internet that it’s hard to think that we can do anything without internet.

Related Posts:
The Winner is Love and Proof