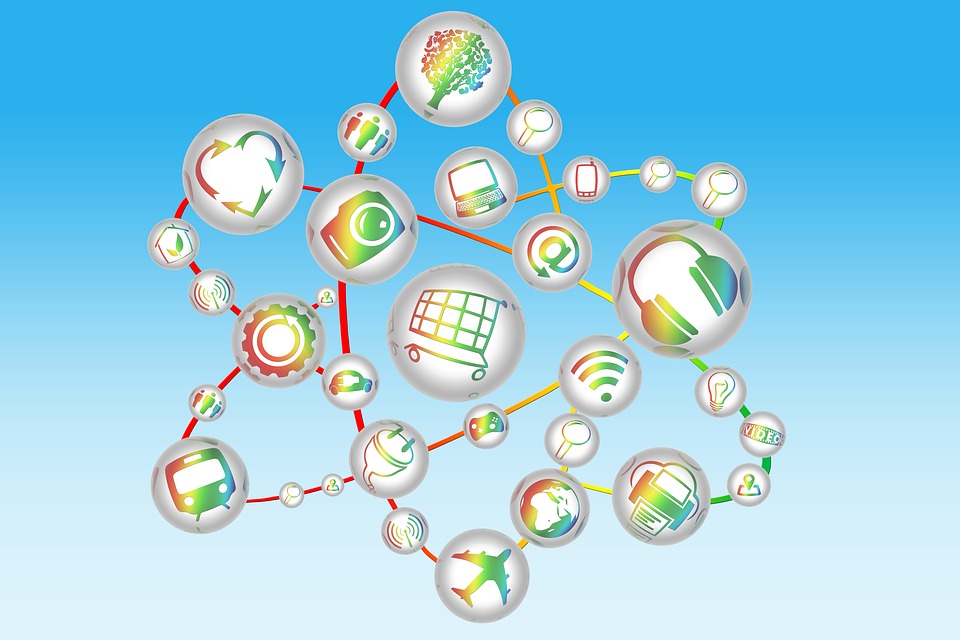 There is no doubt about the fact that Internet has changed our world. Internet is comparatively new for our part of the world so people from developed countries especially the ones taking advantage of this knowledge source form a decade or so before than us would know what I mean. I fully understand if the scientists say that internet has taken human forward at a greater speed in the development journey.

The scientists working on study projects as how the internet has helped human to learn faster look as far back as Ape Species’ age supposed to be 2.5 million years before the origin of human and the process of modern humanization that started two hundred thousand years before. That is now history and we know the process of development of brain and how human came to the present stage of development.

According to scientists the difference between human and other animals lies in the size of brain which is main factor that separates human from other animals. The size of human’s brain especially the front side stands human apart from all other species. Actually scientists are trying to prove that internet has become an additional part of human brain. When I read this theory the first thing that comes to my mind is ‘external hard disc’.

But to be very frank when I think about internet I really feel so amazed and also that if by any chance internet was to disappear suddenly half of my knowledge would be gone. Our lives have become so dependent on internet that it’s hard to think that we can do anything without internet.

Have you ever wondered about immortality?
Science & Mathematics
Fortune
0 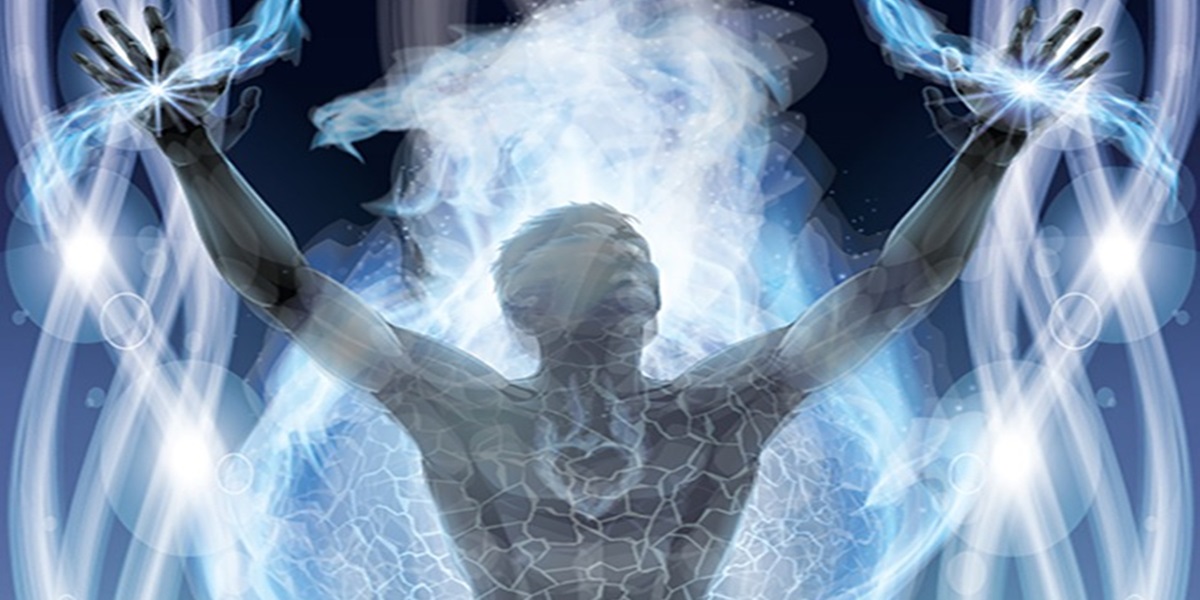 Have you ever wondered about immortality? Eternal life has fascinated people from the very roots of civilization and perhaps earlier. Different religions offer eternal life after death. But would not it be great to live longer or forever on this earth in the cosmos? Enjoy the family, friends, blue starry sky and, perhaps, your beloved? No matter whatever our wishes are, humanity has known only two things immortal. It is the cancer and embryonic stem cells. Of course, both can be killed, but we are interested in these things are timeless.

One of the biological theory of aging states that aging process begins when the body begins to accumulate defects in the genetic material. If the DNA chains resulting cracks or similar damage, certain proteins like tailors patch the holes, sew the cracks. However, as the best tailors can not fix a garment that is too much torn, so the protein is unable to repair it if genetic material suffered a lot of damage.  For the cells remains one solution – self-destruction, till not damaged the adjacent cells – perform the suicide.

Thus, normal cells with the irregularities fight exactly like this. However, there is one nature of unavoidable damage, which is impossible to solve in the following ways. As we know, the cells constantly divide. It is necessary for the body’s growth and maintenance of organ functions. From school we know that the body’s DNA is in densely twisted structures called chromosomes. Chromosomes ends are covered by the long repetitive sequences called telomeres. It is like chromosomes ends caps. As the hats protect our ears from the cold in the winter, so Telomeres protect the ends of the genetic material from degradation. The DNA ends are particularly vulnerable because every time when the cell is dividing, the genetic material has a double – copy itself. The copying mechanism is such that every time comes almost a complete copy with the slightly shorter ends. Thus, when the cell divides many times that Telomeres are completely eaten out, the cells no longer divide, as further dividing would even cut out necessary genetic material. Cells division reaches the limit. And not renewed  cells accumulate in various sweeps, unnecessary metabolic products, defects – the body begins to wear out.

Why cancerous and embryonic stem cells are an exception to this rule? It turns out that all organisms have a gene that encodes a protein called telomerase. But this gene is normally inactive, and the cells do not produce this protein, other than just those two types of cells. Telomerase function is periodically to lengthen telomeres, to correct their caps in order to protect the genetic material’s ends forever. This allows cells to bypass the division limit and divide many more times. In theory – infinity times.

But how it could be used for organism’s immortality? People thanks to gene engineered produce therapeutic proteins in bacteria, insulin and even citric acid; in laboratory into animal genomes loads fluorescent tags, so certain gene activation is child’s play.

But we should wait with modification because many questions are still unanswered. What differs the tumor cell from simple cells with induced telomerase production? Can we guarantee that after producing telomerase, the cells will not become cancerous and starts to multiply endlessly? The body is too complicated that we could immediately foresee the consequences of changing even one thing that performs the known function.