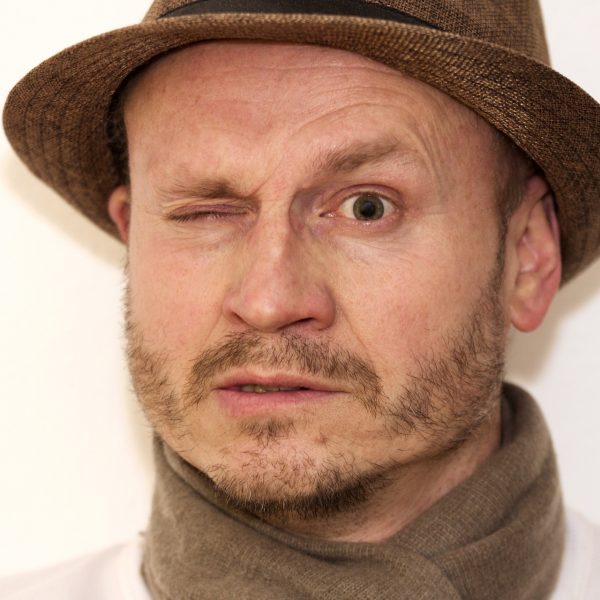 When dealing with what the Bible states as fools, we may find that trying to find common ground is quite difficult, some aren’t in any position to communicate effectively at all. A fool will continuously say the most irritating things. For some they’ll rather listen to a fool then to listen to reasoning. We’re unable to get very far when listening to foolishness. “Imagine a husband who never speaks as if there was never any education presented.’ Some just do not know what to say and then there are others who behave foolishly because of attention.

Of course not all who speak foolishly are fools. There are times when we all will communicate in ways which get under persons skins. “The Bible” touches base on how we shouldn’t engage with fools. Do not fight with a fool understandable. There is no way to win because a fool can go on and on and persons may not be able to tell which is fool and which is not. Of course there will be times when we’ll want to address such behavior but we must recognize when to do so. There are times when a fool may be in a state of anger and then it’s best to just allow the cooling down.

Some continue to behave foolishly because they’re going through issues which may be quite difficult to deal with. Not knowing how to manage their emotions can lead to such foolish behaviors. When the mouth runs and runs then there can be a title which isn’t a good title. To  be called a fool can seem quite unsettling but there are times when we’ll behave as such. Communicating with a fool may “result” in arguments. It’s better to clear the air and find other ways to get through the problems at hand or simply refuse to take part in any situation which wil include a fool.

There shouldn’t be any reason why we should want to communicate in a foolish manner but there will be times when we’re thrown off guard. There’s a lot of situations where we’re surprised of what comes out of a mouth. To many the words may seem foolish but for the ones who “understand” the words may be taken like a person who has a lot of wisdom. Fools generate a lot of troubles which they may have a difficult time overcoming. Usually they’re unwilling to listen. Their mouths may chatter what should be kept away from mindful folks. “We can Choose to Listen to Fools but it’s Recommended That we Don’t.” By: (Tanikka Paulk)

To choose to take advice from a fool could be a costly decision. There are some who may offer some advice which can be used but most of the time fools are too busy trying to sabotage and not willing to listen to what makes sense. We all certainly have to be careful as to whom we’re engaging with.There could be a breakdown occurring when taking the company of fools. Too many end up losing so much because of continuing to keep foolishness around. No need to do so there’s a lot of people who are willing to communicate on levels which make sense.

Related Posts:
The Winner is Love and Proof

What the Eyes Can not see

Disagreements but Many Achievements Despite the Conditions

There Are Foolish Beings That Like To Do Harm