Available Balance
The Next Step Will be!!!
Arts & Humanities
Tanikka Paulk
0 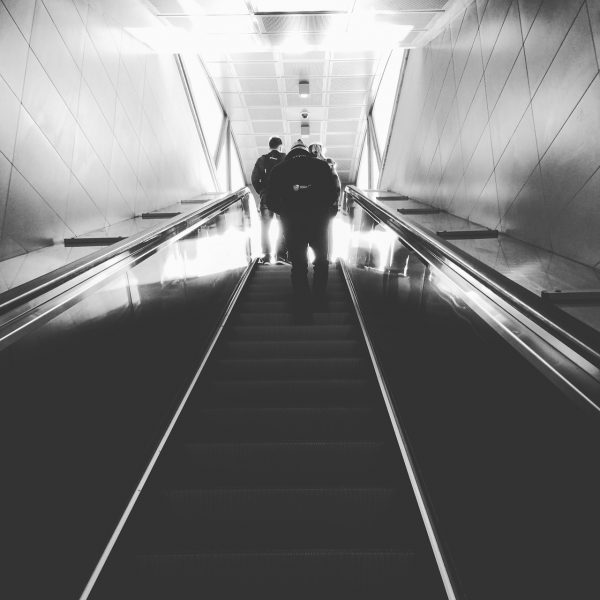 There’s progress and oh my goodness how progress just surprises some folks. What will occur next? Have to wait and see I suppose. Oh what a journey there seems to be the ones without understanding oh my why aren’t they able to understand? Perhaps they don’t want to understand or their minds are weakened by their oddly thoughts. Some may wonder where I’m headed but only God really knows where I’ll end up. In the meantime there is lots to achieve, many goals, and there certainly will “be completions.” Yes there seems to be some wanting to slow down what’s to be achieved but they really shouldn’t.

There are many goals set and so many have tried to right me=tanikka paulk off. God is allowing the mission to continue. My mind is focused on what should and more than likely will occur. I’m thrilled that the protectors are along so that there can be further developments accomplished. Hooray! Some continue to play but are they sure what they’re doing? It doesn’t seem as though they’re sure at all. Anyway there will be moves made in which some are unable to see and are unaware of. I’m certainly aware that there are moves made in certain areas.

How many are along the way there are more than their “eyes” can view. Large numbers of People are working where the individuals are unable to see what they’re doing. Hidden where their visions are unable to visualize. Hidden in plain sight. That’s right! There has been the invasions but although some decided to invade on that mission there will be continued progress with this. Many hills to climb but with the help from the Lord there will be more accomplished, more succeeding, more abundance.

Some seem to think that to be rich meaning includes having plenty of money but rich can also include being rich at heart. I’m rich because I’m heart filled, blessed, grateful. On the journey to achieve what some probably are afraid to achieve. No words spoken will cause a decrease with my determination. No matter what’s projected as long as I’m here on earth there will be movements. I’ve been challenged many times but oh my Heavenly Father continues to walk on my journey with me=Tanikka Paulk.

Soon enough there will be the motions I’m still holding my titles. I’m titled and no man (meaning mankind) can take the titles away. Yes they’ve tried to wipe me=tanikka paulk out but they won’t defeat God. I’m truly blessed to have been chosen and to be able to proceed. “I’ve faced the many battles and have withstood the tests so how many can accomplish what I’ve accomplished?” by: Tanikka Paulk

The ones who’ve tried to sabotage I’ve said before that they aren’t welcomed. For there are some unfriendly. There are the mean ones trying to prevent what really should occur. The cynics will say whatever they feel they want to say but I’m refusing to be in tuned with their foolishness. Nope! Some think that I’m weak or have weakened but God has made me=Tanikka Paulk strong. He’s continuing to walk on my journey as well as Jesus Christ and always they’re the ones I’ll completely trust. Amen!