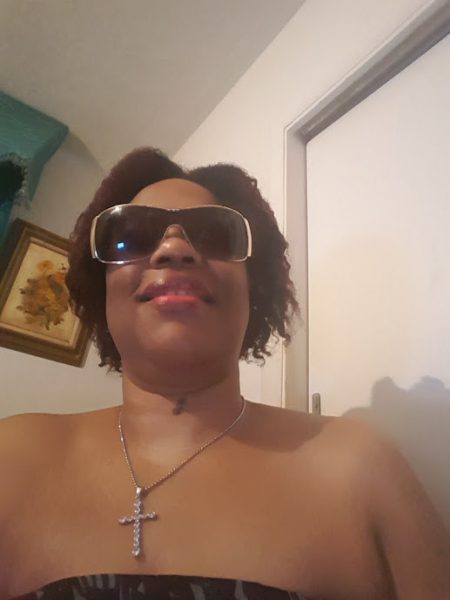 What are they looking for? Some aren’t aware of what or where they should be headed. There is so much to accomplish but there has to be the agreements to form “completeness.” “Yeah oh yeah I’m still here in Miami still conducting business but in a way in which they’re unsure of.” (Tanikka Paulk). Some believe that there are secret meetings occurring oh! Where? Anyhow we’re conducting some form of business in which can help incur the revenue in which the U.S. needs and oh I Tanikka Paulk hasn’t forgotten about the other countries.

The plan does include equality. The equals of men and women. The unifying of a race, races, and nationalities. Inserted here are some of the female rappers which receive little attention. Remy Ma, Da Brat, Rah Digga. Rasheeda. Lil Mama. Unifying although there seems to be some confusion as to why certain events are occurring. Some have dismissed the voices “of lyrics” because they’ve introduced what is known as the overly competitive. The competition appears to spit fire. 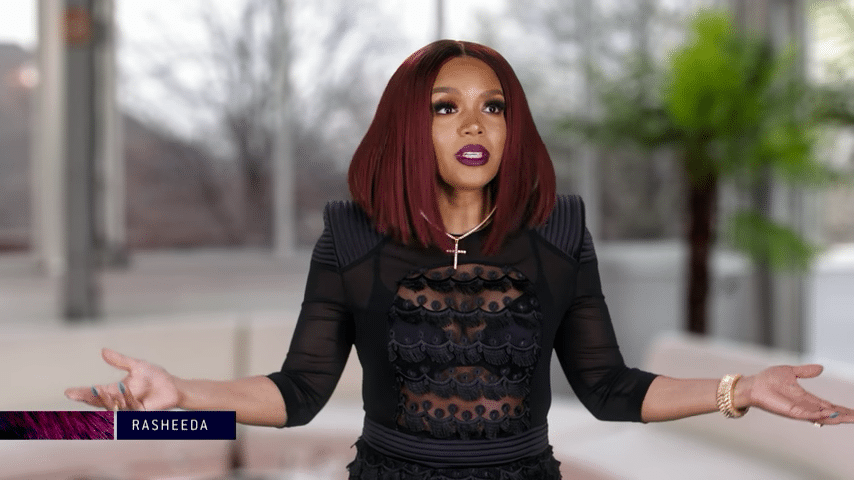 “The more the merrier, ready to achieve heights, there will be solutions. Yes really!” By: Tanikka Paulk. They’ve tried to distract this journey but they’re unable to disrupt what has already been purposed. There will be some of the most strangest of connections. Some will be blown away because they’ve never expected such things to occur. Imagine connecting with some of the most popular “star strucker’s.” Too many have confused my purpose and invaded in my business. They’ve said this they’ve said that but the reality is I’m this and that. Oh yes she has proven such. It’s is about the what is isn’t about what they’ve said or will say.

The plan to achieve greater is and was ordained. Some are confused about “This.” Let me=Tanikka Paulk explain. Scripture states that that is given to This man wasn’t at the beginning but later on. So therefore the man is to wait to be given woman which is that and she is also that. The plan is to achieve “greater.” We’ve already achieved more although they’ve “inserted” zero’s which are merely transparent. The eyes can create the confusion but those who know know. Confusion occurs because they’re without understanding.

The mission is to reach the realest “freestyles” ever. They’re watching and waiting to see what the Beat Masters can produce. If there is to accomplish the set journey then there will be some selected to travel. There are the ones unprepared to face what will build what has been said to be an empire. They’ve missed their mark by trying to take down their hope. I’m pleased to announce that I’ve planned but there are a select few who have also planned in their own special way.

Indeed there will be develops in which they certainly haven’t expected. On my journey there is a person called “one” and she is her and she “resides” in Miami, Fl. Perhaps some are unfamiliar with the location but there will be more traveling to the location. Oh my plans are so in depth that there is no time to listen to the dissing. Nope! She is to prepare, perform, and produce not only one mission but missions. Reminder of the movie “Mission Impossible.” Searches, Retrievals, and Restoring. That’s where I’m headed.

“Want to know where I’m headed have to wait and see. There’s more to me=Tanikka Paulk.” By: Tanikka Paulk part of my lyrics oh they’ve said freestyles but they’re more! Most of what is occurring meaning what is said is lyrical. The putting together of words which flow exceptionally. There are the Masters oh what? Some may confuse the word with slavery but the Masters meaning are that they can produce what others could only dream of. The plan is to build what some have “perceived” to be an empire but beyond what they’ve expressed.

Yes I’m still here but I’m headed somewhere and I’ve stated such many times haven’t I “Jadakiss?” Nas said “If I Ruled the World.” What is it in which if generates? There are some who’ve perceived their movements as being quicker but some think that they have to be wealthy in order to generate success. There are some who will put in more work and receive less until the time is right. They’ve tried to prevent, hinder, and confuse what will occur. Don’t confuse the word “if” There is the replacement of “will.” There is should, could, can. Alright Okay!

Jesus said “go” and Jesus meant to go in peace meaning to be at peace. To go in the direction in which one or more must travel. Direction is to incur directions. The lyrical, political., analytical mind is she. Where will some of the selections be headed? That’s to find out but in time. “Timing is of great importance.” (Tanikka Paulk) There has to be a specific pace. Yes there will have to be some left behind because unfortunately there are some who aren’t equipped to more in the set direction. “Tanikka P. isn’t a controller but I’m a motivator, creator, rejuvenator. (Tanikka Paulk). They’ve though that I was below when they’ve refused to look up high and see the name above. There are the “movement” and movements in which some have tried to dismantle. Gifted and proven to be.

“Tupac said, “The plan is to show you that I understand.” To understand is to be without ignorance.

The Painful Realities of The Music Industry

What Is Accounting Anyway? – 40 How to analyze a financial statement

The Next Step Will be!!!