Available Balance
How to Become a Champ
Sports
Tanikka Paulk
0 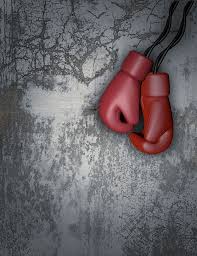 To be a winner, yo achieve, reach heights some could only imagine. There are many competitions and yes not all will want to compete but there are techniques which can be utilized in order to be a winner and achieve more than expected. Firstly thinking positively is the best and most effective step. Thoughts certainly make the difference. Believe that there is greater. There is more than the eyes can see. “Champions are made there is mastery of skills and appropriate ways to adapt.” (Tanikka Paulk).

There has to be confidence the ability to think confidently. The skills obtained in order to remove defeat are easily obtained by thinking properly. The noise has to be removed in order to incur effectiveness. Pursue and be “determined “to reach the goals and levels in which is desired. Strategize. There are many strategies to fulfill become filled with greatness. Making headway can be achieved but there has to be discipline. Search for the greatness reach up high. Think!

Where will the highways lead? One won’t know until there is the decision to begin. Champions are born, they’re discovered, they’re trained to become. Learning occurs only if there is a desire to learn. Gaining in ways some could only dream of. They’re unaware because they’ve doubted their abilities. To be “made” is to be great. There are way too many People lacking “confidence”. perhaps fear has entered into their minds. There has to be the removal of fear. Every person will be afraid at some point but there are many ways to eliminate the fearfulness.

Become an excel there are some searching for perfection there is no need to be a perfectionist but to want to be more than before. Rising up to levels in which some have tired to reach. they’ll wonder how. Look into the most positive outlooks. There are many areas in which have been overlooked. “Keep the eyes where the eyes need to be.” By: Tanikka Paulk. Reach higher than a Major. Become a true leader the truest. Find what will help with being apart of the greatest of circles. Release the negatives.

Champs concentrate on their set goals. The experience is gained but patiently. There should be activeness. The champ knows how to defeat his or her opponent. Champions are fighters almost as if they’re wearing steel. Once the mind is trained to think positively then there will be more conquering occurring. “Achievements are the focus.” Remove the thoughts of defeat there is no room to “become” less there should be more room provided in order to become the best. The best is greater and knows how to achieve in ways some have imagined. 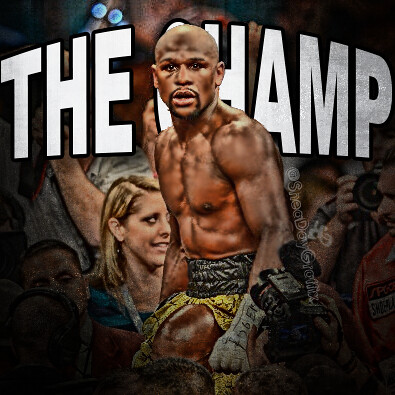 There are some of the most aggressive champ builders. Perhaps there should be consideration towards when to begin the journey to b ea champ. Starting right now would be a great choice. There is time to grow and there should be more willing to be apart of growth. There are many faces to face. There are so many objectives to adhere to. There is progress whether to big or small. There is the desire to unify minds so that there can be further achievements. To obtain, gain, and to remain “whole.”

There is realness within the confident champions. They’ve obtained hopefulness and are believers in their craft. what is to be discovered will be. There is the ability to increase the line of thinking. The upmost confidence is and shall be. “There are winners in all sorts of areas some are hidden until the competition is set.” by: Tanikka Paulk. There is more but there has to be the decision to get there. Movements need to occur in order to reach the desired levels. Almost as if the person or persons are going up an escalator. “Movements are to be obtained rather quickly or at a slower pace.

Related Posts:
Sometimes all There can be is a Blank Stare

Built to Conquer and Rise