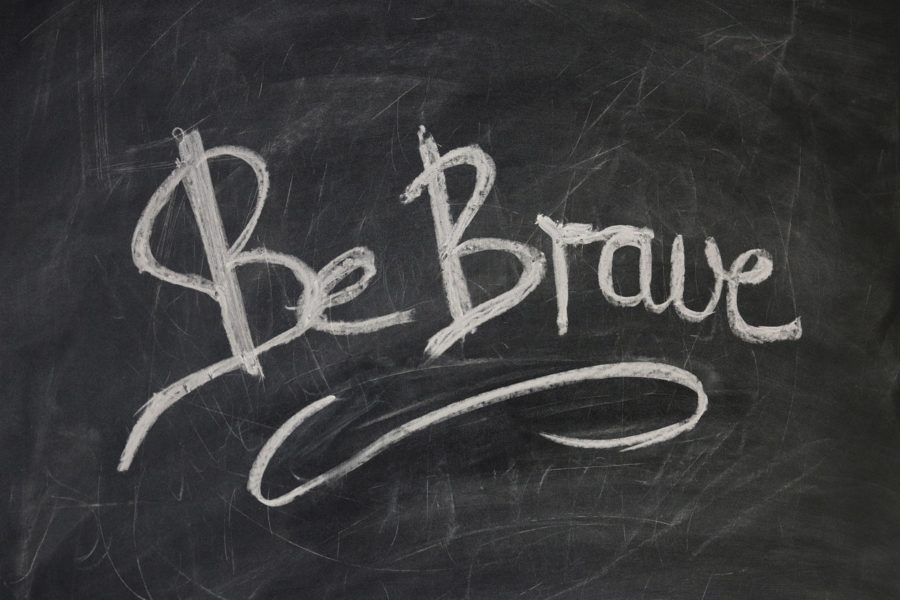 Even if the whole world turns their back. There is self. The importance of self motivation in troubling times. Adversity will occur and there will be times when we feel so drained due to having to face so many challenges at one time. There will be times when the resistance will appear to be more than we’ve bargained for. No matter how difficult times are we’re are built to conquer. “Having the right mindset is important.” No not a defeated attitude.

If there’s a fall then there is a way to rise above. To believe that there’s are more than one way to get through the many challenges is quite helpful. Some may not like being challenged and to be frank some go way too far when challenging others. There’s no amount of challenges which are too much and yes may appear that way. Some become discouraged when they’ve fallen. Not knowing if they’ll be able to redo. There’s many possibilities.

We’re built strong and sometimes some want to see just how strong others are. May do some of the most ridiculous things to do so. There will be many battles. Some days feel as if we’re in the middle of war. Some days may feel as if there is little “progress.” No day is a wasted day. The key is to keep going even when there are many storms arriving. The storms will pass eventually. Gets easier and although some processes seem awfully challenging. There’s still ways to get through each challenge.

Just looking back on some of the situation in which we’d had to overcome seem like a miracle. When going through sometimes it’s hard to imagine coming out of the holes we’re in. There will be a lot of proving. Proving who we are, proving how much we’re able to withstand, proving that we’re capable. We’re all capable but some choose to not even try due to so much adversity. Not all want to face critics and be heckled at.

Of course going through such challenges can be frustrating at times. Some may not want to let up. A lot of the challenges may arise because some are too competitive. Not wanting to allow their competition to move ahead. Through determination any person who attempts to complete goals or has a “vision” can rise up. The obstacles are a given. There will be roadblocks.

Some may not have any hope in what’s being done but as long as there’s self confidence then there’s hope. The days may seem long and there will be some long nights. There will be times when it may seem difficult to get out of bed. Not wanting to deal with all of the chaos which can arise and probably will. When others are observing a rise there will be some who aren’t pleased with the “elevation.”

The pulling down will occur. That’s the reason why so many refuse to even start, Afraid of having to deal with critics and cynics. If there’s a desire to get anywhere at all then there has to be some “effort made.” There will be times when it appears as if a standstill has occurred and in some cases standstills will occur. Some unfairness will occur. Not everyone will know how to deal with others trying to elevate.

Through it all there is light. There will be bright days and of course there will days when it’s pouring. Anyone who has a vision will find that there will be many challenges along the way. Some will try to tear apart the vision and some will try to claim the vision. Unfortunately that so many feel the need to try and hold others back. For some, they’re just trying to see how determined a person is, and others they’re just trying to be difficult. No matter how difficult others become. “Rise up anyway.”

All Work Belongs to

Related Posts:
How to Become a Champ

How About Going in Peace

It’s my Journey and I’m Protecting it

I’m Proceeding Without the Antics