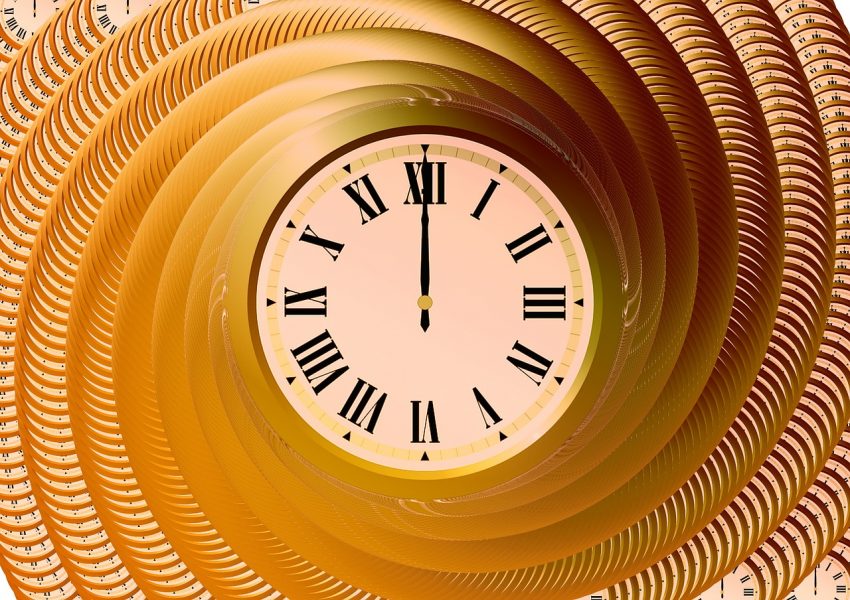 To move from here to there is a patient decision and decisions. There are so many People wanting to know what moves are actually being made. There’s some which need to know and others don’t need to know. Progress is made when there are the removals of People who aren’t offering the values needed to create progression. Some haven’t figured out that they’ve played way too long with the goal planning. They’ve tried to cause what could’ve incurred tumbles but thankfully there are “success” beings knowing exactly what to do. I’ve made and continue to make what some are afraid to do.

Here I am continuing to be productive and although there are still some trying to cause disruptions they’re unsuccessful. Alright! There’s the key and the keys. Which has the valued keys? There are many having the keys but do they have the right keys to open the treasured door? No. There is only one other with the special keys. They hold the value in which others wouldn’t ever qualify for. My vision was set long ago and yes there are others but right now there is focus on “a specific area.”

I*f they tried to cause a decline then there won’t be an invitation on the journey. The setbacks occurred but I was able to regroup and continue at a constant pace. Yes there are some disappointed because they expected to see failure. The key is to remain determined. There were troubles and there will continue to be troubles but I’ve learned how to deal with the troubles patiently. What I’ve made some are stunned about. There is the continued focus on the dreams in which some have tried to include themselves and they’re un-welcomed.

My journey has attracted a lot of People. Some believed that they have rights to my journey. My rights are my rights and I’m refusing to give my rights away. I’m a believer in People’s rights but refuse to allow my rights to be taken away. “I’m cleared headed and won’t tolerate the negatives vibes some continue to throw in my direction.” By: Tanikka Paulk. There are some insisting on trying to cause a setback. I’m continuing for many reasons and my mind is focused on what should occur.

Time will tell exactly how much progress is made. I’ve moving quicker but there seems to be some wanting to slow down my progress. Oh there is way too much motivation to continue on my journey. There are continuing to think that I’ve invited the individuals on my pathway. My decision to let the ones go is the best decision because there is more peacefulness. There are some refusing “to understand” why I’ve made such a decision but the decision has been made.