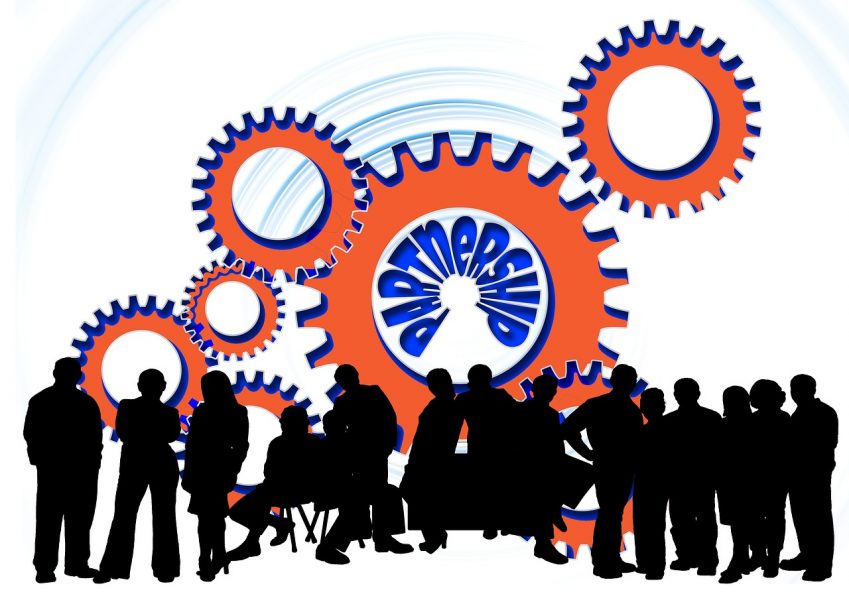 How to Deal With the Comeptitors

The best thing to do is communicate in ways in which the competition can understand. Setting boundaries is necessary. If the competition projects threats, harassment, and continues to bully then the law may need to be involved. Consulting with lawyers is also helpful. For some lawsuits will need to be held against the competitors in order to find some solutions. Some fear their competition. Not all are willing to do what it takes in order to get their competition to back off. “No Person “Should Accept” Being Bullied by Their Competitors or Others.” By: Tanikka Paulk

For so many they’ve stopped conducting business due to being severely harassed by their competitors. No person should be forced out of their business. Learning how to deal with the competitors is of “great” importance. If not then there will be continuous problems from competitors. It’s better to learn just where the competition is coming from. They’re always thinking of ways to try and get next to their competition. No matter what area a person or persons are working in. They will always have to face their competitors.

A lot of businesses have failed because business owners were too focused on what their competition was doing. There should be more focus on elevating the business. No matter how many times competitors are told to stop harassing their competition. “The competitors” are unwilling to listen. They’re are some not considering how they’re causing more difficulties in their businesses. Too many end up taking long breaks because of fatigue from what they’re competition continues to do.