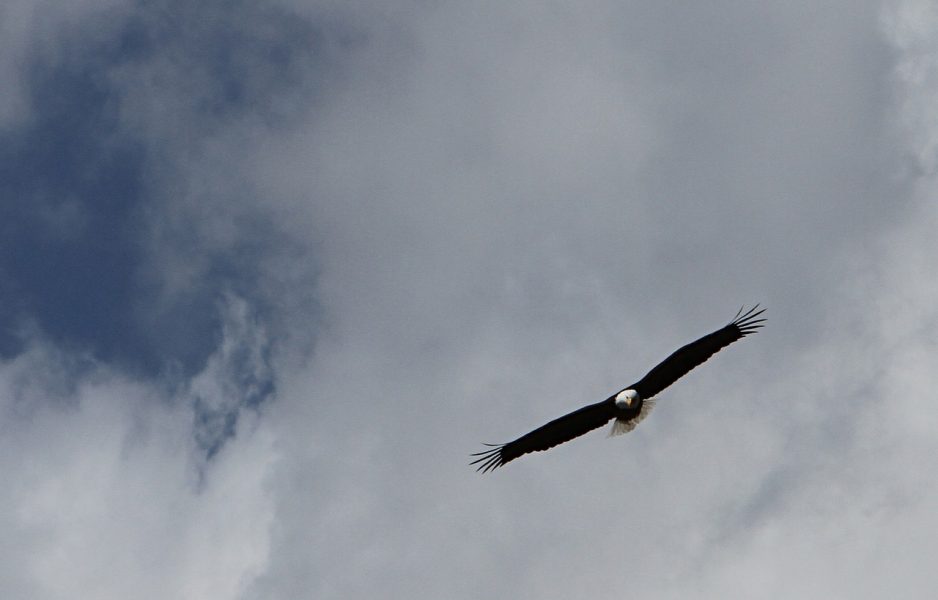 Sometimes we’ll have to speak firmly. Saying what is meant to be heard. Individuals seems as though they’re unable to understand to comprehend what is being said will make “the difference.” There’s mounts of misunderstandings. Some haven’t understood the “progressive” movements. To speak about what is to occur or what has occurred again and again could cause fatigue. Some may say, “why bother?” a question To be patient when there’s so much chaotic experiences certainly is a virtue. I’ve been misjudged and oh yes indeed there’s been plenty said about me=Tanikka Paulk which is also about you=Tanikka Paulk.

The uphill battles and the noisemakers wanting to disconnect what they would have difficulties succeeding at. My purpose was already “declared” and no matter how many times they’ve tried to disconnect my movements there’s continuing anyway. I’ve already gathered my thoughts and prayed that’s why I’m focused and moving ahead. Progress certainly needs to be made. The words spoken have shocked and caused some to frown. Concerned about what the hecklers have to say. No! notation: a statement a bold statement.

Focusing is what should occur because there’s so many goals which need to be achieved. I’m purposed and is called to move in the set direction despite what some may think. Moving somewhere and I’m somewhere right now. They’ve been told and there’s no need to repeat again and again what I’ve already “stated.” Possibly in letter form or digitally. There are many views directed at me=Tanikka Paulk. No matter what they’ve said or continue to say I refuse to become their puppet. She isn’t intimidated.

The reasons were already addressed. I’ve overcame and fought many battles in which some wouldn’t dare to put on the armor in order to become victorious. “What I’ve already accomplished has surprised most but what’s to come will “be just: as surprising.” (Tanikka Paulk). Yes it seems as though I’m the toughest competition. The actions have demonstrated such. There’s proof that I’ve spoken, speak, and communicate. I’m blessed although some seem to think that they’ve destroyed my purpose. They’re mistaken. “Highly favored and glorified. God said.” By: Tanikka Paulk

Analyze this. She is this and that=Tanikka Paulk. Proven the challenges are a great indication that I’m what God has addressed in “scripture.” At my own finger tips. That’s why it’s better to be apart of quietness until the finalized moves are made. Think before reacting some have thought or perhaps perceived me=Tanikka Paulk as weak but I’m strong and stronger than I was yesterday.

Beautified, justly, concreate. I’ve formed my way to where I’m to navigate to. Already made more than a difference. Adjustments were made in order to communicate what needed to be communicated and where the messaging needed to be delivered to. My “movements” are important because there’s so many continuing to follow my every move. Watching, listening to my voice, and exclaimed that they’ve followed. “Some of my words are protected just a single word is analyzed and some have tried to dissect the words spoken but glory to the continuous unifying of further greatness.” By: Tanikka Paulk