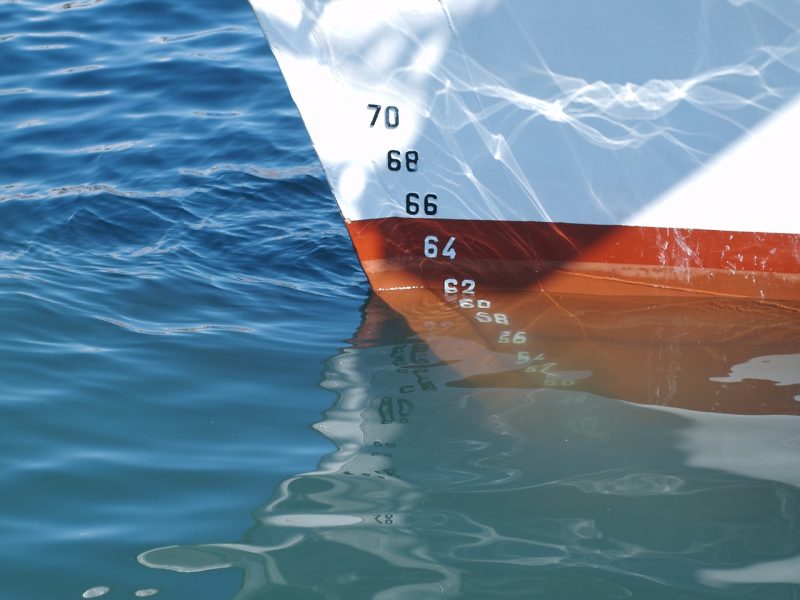 Chastin felt the frustration because of yesterday’s comments. He began to behave as if he’s lost his mind. What he was told would knock anyone off of their feet. He looked puzzled and just as he was about to head out the door. There was a knock at the door. He “didn’t” know what to think. The room was filled with immediate silence. He was afraid to respond. He answered, “Yeah, I’m in here, what do you want?” The person on the other end of the door responded and said, “What occurred yesterday wasn’t his fault perhaps some explaining is necessary.”

Alright then so explain. Can I at least come in? So Chastin opened the door and entered a frail man with a long beard. He spoke and looked towards the kitchen. Chastin was anxious and asked the man to speak because he had other matters to attend to. The man wiped his forehead and looked at the floor and then looked up again. Some individuals aren’t pleased with your last performance and wanted to know exactly what’s happening. Chastin appeared to be frustrated and didn’t seem as if he wanted to respond.

He sat down and offered a brief response. Lately I’ve been feeling severe fatigue and really didn’t feel as though I was ready to perform but did so anyway. The man accepted his excuse but began to turn around just as Chastin huffed. “What’s the matter?” Asked the man. Chastin answered. “I’m still feeling fatigued and really need to rest but before I do there’s some matters which really need my attention. The man said he’ll be leaving so Chastin can see to the important matters. The yelled, “So long.”

Chastin went into the kitchen puzzled once again wondering why the man was looking towards the kitchen. Chastin began to fetch a drink of water and then walked towards his room. He began to open the chest to obtain some papers and then began to view what was on the papers. He read the words carefully and then started to mumble. Wow! The papers contained some very “Important” information. He didn’t want anyone getting a hold of the papers.

Chastin felt nervous about his upcoming audition. He began to pray and then went into the other room. Once again Chastin appeared to be puzzled. Holding his chin. “Oh I know what I was suppose to accomplish.” Perhaps in  couple of days I’ll be able to finalize my book. Chastin often spoke to himself. The phone began to ring. Chastin picked up the phone and on the other end was a very stern voice. “Chastin there’s a problem.” Chastin responded and answered . “So what’s the problem?” The agency decided to go in another direction.

Chastin was quite disappointed but told the person on the other end of the phone that he needed to go. The person quickly exclaimed, “Later.” Chastin placed the phone on the table and proceeded to read some more of what was on the papers. As Chastin glanced at the few lines he heard a noise near one of the windows. He quickly looked out the window and was surprised to see what was awaiting outside of the window. He yelled, “What a surprise!.”

What is ideal day for you?

I want to read novels,but don’t have time