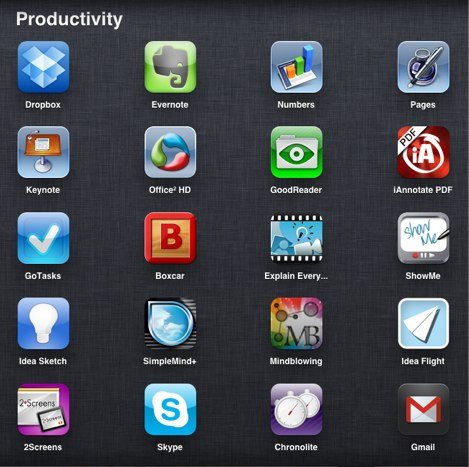 There has to be important aspects within the realm of communication. What’s communicated can cause some to become unstable. They’re wanting to know where I’m headed and what’s being said. There are many perceptions are some are lost. The best way to deal with persons trying to obtain the information is to keep certain information hidden and to store “information” where persons are unable to retrieve the information. There could be a lot of ears listening to what’s being said. “There will be some angered by not receiving an invitation to join in on the matters.” By: Tanikka Paulk

Certain information can be kept many years and there are some information never revealed. If there’s any expectation to be active then there will need to be disconnections especially when there are persons trying to sabotage. If the information is meant to be revealed then the information will be revealed. Some are waiting to steal data collected for purposes which shouldn’t be revealed at least not to certain individuals. They’ve tried to cause removals in which their efforts were effortless. What will occur will be extremely effective. There is progress even when it “appears” as if there isn’t.

What is told doesn’t suggest that that’s what is. The communications can be heard and there are some listening to gain. There’s this data which they’ve tried to retrieve. There has to be hands some are hidden in plain sight. There are some resisting and causing disturbances. Warranted! There’s the pursuit of. Pursuit of what? Perhaps there’s no need to say what the pursuit entails. What I’ve discovered so many may want to get hold of. There are needs but there are desires to obtain what shouldn’t be transmitted to the individuals.

The unified group should continue to pursue. The others aren’t welcomed to receive the information because the information isn’t of their purpose. So many watching so therefore there has to be ways to lower the risk of leaking certain information. It appears as if the entire world is watching to see what will occur next. They want, need, and are confused about whom they’re trying to use. There are choices and I’m choosing to be “effective” and I’m in no way going to risk what shall occur because of the dismantles.

What will occur in the next up coming months? Wouldn’t they like to know. It will be stored where it will be stored. Timing is so important and what has been revealed so far could be confusing to most. Perhaps what they’ve perceived isn’t what was really shown. A keen eye (eyes) can focus on areas in which the normal vision can not see. There are corrective and incorrect eyes trying to view what is either in front or behind the scenes. “There’s so much competition and some are willing to risk their livelihoods because they’re overly competitive and are having difficulties watching the shine.” (Tanikka Paulk)