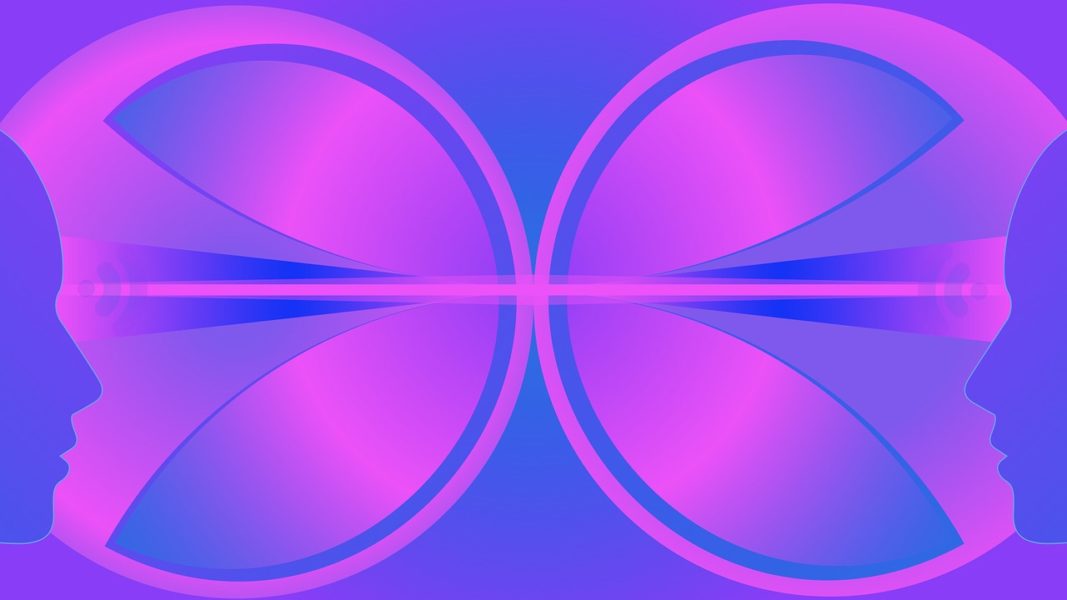 Yes there’s a lot of annoying “situations” which one may have to deal with. In order to continue to stay on the right track one would need to block out the annoying things which will add no value. If there’s lots of focus on what others are doing then there will be little progress. There are a lot of people who will annoy others to either gain their attention or to simply cause disruptions. n order to be apart of growth a person would need to decide whether the actions of others are of importance. No matter what some may do there will always be some who continue the most annoying antics.

Perhaps their actions are based off the need for attention. There shall not be any if they’re refusing to cease their behavior. Can any person imagine being annoyed and bothered every single day? There are some who face the most difficult people. The ones which cause the eye brows to “raise” when hearing their name. There’s no productivity when being consumed with the foolish ways of others. Some may never develop maturity and if there’s too much or even a little attention on the persons then they can drive a person insane.

In order to remain not only productive to keep sane there needs to be some outlets. There needs to be some activities which can “generate” peace and which are enjoyed. Too many people are more in tuned with trying to hinder person’s growth instead of trying to elevate themselves. Yes, it’s unfortunate when so many try to cause disruptions for others, not even considering how their actions can actually generate more problems for the troublemakers.

Some may not want to live in peace or at least that’s how some seem to behave. Never trying to engage in any positivity. If there’s plans for “prosperity” then there should be movement. Even if a day is filled with little productivity. Some productivity is certainly better than none at all. Life is filled with all sorts of mishaps and it can be difficult to deal with the problems which so many may have. It’s as if some are unable to cope with their own lives. There’s a lot of struggling and not just speaking about financial struggles.

Some are mentally struggling. In a prison within the mind. Barely functional and it’s obvious by their actions. Not willing to take anytime to allow the mind to heal from whatever has caused the mind to become so distorted. Some are going through what they’re going through because of their own deeds. Not admitting to the wrong they’ve projected towards others. Continuing to suffer a decline. There are a lot who are more in tuned with every move a person makes and because they’re not wanting to see “progress” occur. The individuals will become disruptive.

No matter how many decide to engage in such foolishness. The persons who want to achieve more and move in another direction should continue on their path and believe that eventually there will be great rewards for their efforts. No matter where a person lands. There will always be difficult people. It’s how we’re dealing with such individuals that matters. Some may be very difficult to understand and there may be thoughts of not wanting to be around such individuals. “Just prosper on and focus on the areas of importance.” by:  Tanikka Paulk

An Effective Measure is to Mentally Tune out

It’s the Greatness Which so Many Attack