Available Balance
Takes a lot of Patience to be in a Leadership Position
Bus. Economic & Analysis
Tanikka Paulk
1 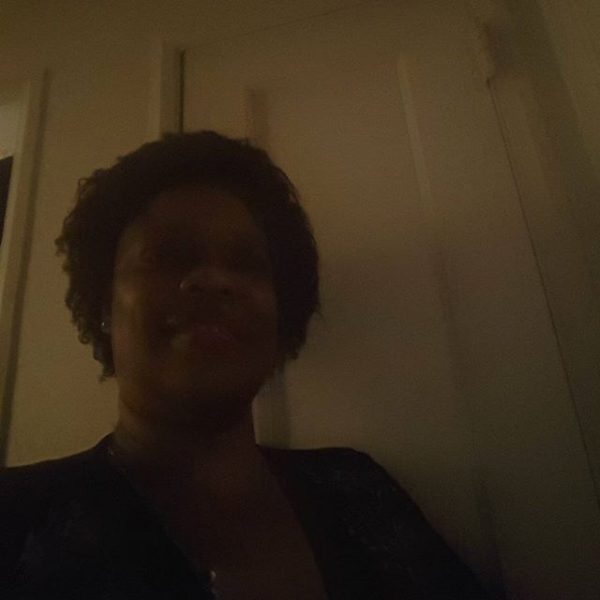 Oh my goodness, it’s not easy dealing with a lot of troubled individuals, it’s quite obvious that they’re troubled because because of their actions. Any person who has ever been in a “leadership” position would be aware that the tasks at hand aren’t easy ones. There are some who have to constantly deal with difficult people day in and day out. Some may not understand at all no matter how many times the information is explained. Of course there will be days when one may may not want to deal with the matters. Some leaders have fallen and never recovered from their fall.

There’s certainly a lot of difficult people which can cause “society” to be come even more unstable. How does one deal with such individuals? For me=(Tanikka Paulk) prayer and keeping on the “Full Armor of God” is what helps. So many are so disconnected. No matter what day it is they’ll continue to act disorderly. Some days are filled with ignoring the behavior and some may stop for awhile. Soon enough the actions will need to severe the appropriate consequences.

Leaders must develop patience and some may have difficulties trying to be patient. Even the most patient person will have a difficult time dealing with cynics. Some leaders will become quite frustrated and there are so many whose main objective is to cause frustration. Meditating helps and thinking about the most effective ways to deal with the individuals. No “leader” or anyone else for that matter can assist all and will be able to please all. There will be some who may not agree no matter what the leader does or says.

Of course there should be some attempts to try and settle the angry mob down but for some they’re character is to cause disruptions. Despite what occurs every leader should feel confident in knowing that they’ve been selected because there are some who believe that they’re equipped for the position. There will be a lot of people who may become envious because of “the position.” There are some who will dish harsh words out at the leader and some may even send threats. No matter what’s said a leader must be courageous.

There has to not only be patience but there also has to be determination. The leader or leaders must be determined enough to get through the challenges. There are some leaders who are challenged often. Not all will know what to do when the challenges arise. To be able to think clearly will help get through the many trials which every leader must face. Some will despise the leader for whatever reasons. Being despised isn’t a reason to back down from the position.

There is a reason why some are chosen for the leadership position. Of course so many may not be able to accept the position but no leader should be in their position because they’re a people pleaser. Do not become dismayed because of what’s said, there are some who may not know any better, and some who are just trying to see how far they’re able to go. Some may think that being a leader is a joking matter. Not at all. Of course every leader should have some time when they’re able to just unwind.

Yes, it can be rather annoying having to deal with so many rude individuals. Some who will constantly come up against the leader no matter how much they’ve achieved. There will be some who will try to force the leader out of their position. There are a lot of people who want to be in charge and will go against the leader to see if they’re able to force a cease within the leadership position. Any “strong and outstanding leader” should continue on despite what occurs.

The ones who are unable to accept the position which is chosen then there may be nothing the leader can do. The best thing to do is to proceed and find the best ways to be productive. Some will become angry at every accomplishment a leader achieves. Leadership shouldn’t be taken lightly and the leader shouldn’t become consumed with stress just because a group of people disagree. There’s all sorts of leadership styles and every leader should continue to administer their leadership “qualities.”

“I’m Continuing to be Challenged by the Difficult Individuals but Refuse to Stop Moving Forward.” By: (Tanikka Paulk)

In so Many Words to Tell