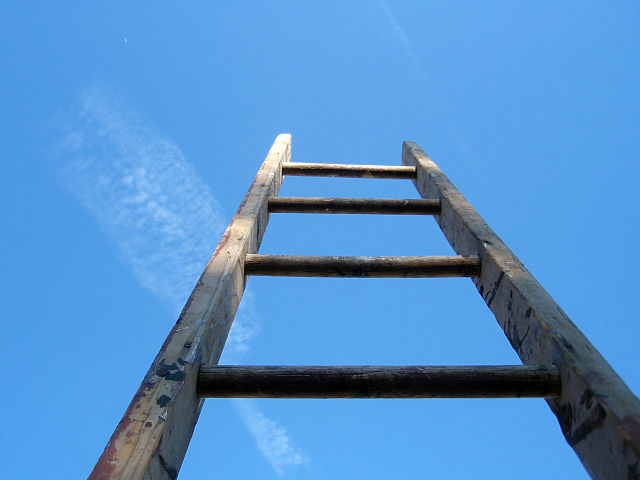 Of course there will always be some who will try to discourage others from advancing. Try to prevent others from leaving one point to travel to another. There are many reasons why some will try to prevent certain situations from occurring. For some there’s selfishness, persons the need is great, so instead of communicating a need there may be some deceptiveness going on in order to stop the individual or individuals from prospering. If there’s a lot of determination then there can be “prosperity. ”

Some will go as far as to cause harm to another in order to stop what they’re afraid of. For some seeing others advance is hurtful. They’re not “feeling confident” due to the fact some are determined to get ahead. There should be more people trying to encourage others to elevate because doing so will create a more stable economy. Perhaps some refuse or aren’t thinking on such a level.

There may be lots of disruptions and some may try to use tactics to cause a complete cease. The drive will allow the individual “to proceed despite the circumstances.” Some are seeking to gain only and will do whatever they feel is necessary to gain. Even the ones who are suppose to be supporters will try to create the disruptions to either stop or delay what one is trying to do. For the individuals who are only seeking to gain but refuse to learn or do some good. They’ll most likely won’t be prosperous and just because some may try to prevent prosperity doesn’t mean that prosperity won’t occur. There are so many levels of prosperity.

There can still be lost of productivity when there’s chaos. If a person chooses to tune out the noise then a lot can be accomplished. There can be greater rewards when there’s some removals. Meaning some individuals may need to be removed from one’s circle in order to incur “more elevation.” Some will hang around certain individuals in hopes to gain or to try to seek out their weaknesses in order to destroy the individual.

If a person allows any person to stop their dreams, vision, and ideas then they’re weak. There has to be bravery and courage in order to move from one point to another. No amount of words or attacks should be a reason for any visionary to stop not only visualizing but to not “the vision.” What’s said can go through one ear and out the other. The persons who are always chattering but aren’t being productive aren’t doing themselves any favors. It’s better to proceed and try to continue on the productivity path.

“Yes, I’m Proceeding on and so Should any Visionary. Be Confident, Courageous, and Victorious.” By: Tanikka Paulk

The Mysterious to the Conquering Continues

To Live Peacefully Amongst a Troubled Society

Photo Credit: Pixabay Free to use & Share Even Commercially