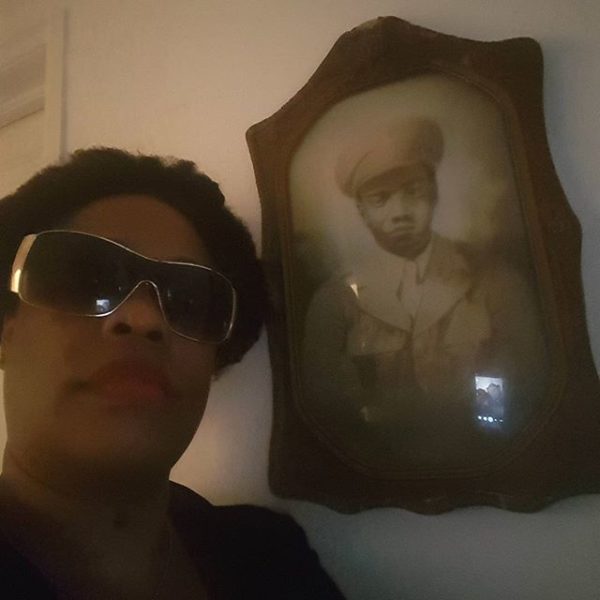 Unfairness is certainly something so many are unable to get away from. There are some who are treated differently because of their “gifts.” We’re all aware of unfair treatment all one has to do is take a look at how slaves were treated. Individuals who were treated inhumane. Some tossed out like garbage and look at how Jesus Christ was treated so who am I? Well the treatment received as generated some thoughts of where a lot of minds are headed. No matter how many think they’re causing mistreatment, unfairness, and violating my rights. There is a reason why I’m still here.

I’m always being looked after and I’ve certainly been through a lot in my lifetime. Some become filled with joy when they know they’re mistreating others. “Some not concerned with unfair treatment.” There are some so in tuned with trying to taint a person’s name, ruin their dreams, stop a vision that they’re causing their own heartache. In the long run their actions will be served the proper consequences. No slave, not willing to be controlled, and certainly won’t go down without a fight.

Yes, it’s so unsettling to discover how so many are behaving crabs. Some not even concerned about their own elevation but are willing to make sure others do not prosper in someway. Some of the individuals in pursuit to cause a fall for me= Tanikka Paulk are so broken up the individuals need Jesus Christ and without  Jesus there is no way to get to His Father. The unfairness is in no way a means to stop my “progress.” To cause a cease in my vision. If some aren’t happy within then perhaps the individuals should figure out why.

I’m chosen for a reason. My position may have caused a lot to become irritated but before my birth there was a destiny chosen for me=Tanikka Paulk. No amount of heckling or words thrown at me=Tanikka Paulk to want to stop. Some have projected threats and still I’m continuing on. There are so many who have joined forces which can be considered evilness in order to try and stop “the movement.” I’m still here and there’s a reason for my placement.

There are some who continuously have their rights violated. Some are mistreated behind closed doors. There’s a lot of adult bullying and a lot of people engaging in activities which can not only harm others but harm the ones who are engaging in the activities. Some are so insecure and that’s why they’ll try to stop others from elevating. Some are aware that they’re not being fair and as soon as a person stands up they’ll become angry. No person should allow mistreatment. Slavery should’ve occurred and so many don’t want to speak about slavery because they don’t won’t to be reminded of “the injustice.”

A lot of injustices. So many aren’t “strong enough to take a stand.” Where’s the courage and the bravery? Seems to be lost. Too many are willing to follow individuals who will lead the persons to hell not sending the individuals but because of their own doing there is a possibility for a residence in hell. A lot of very disconnected people. Too many who want to control others and want to be their slave master. Not mine.

“Too Strong to not Take a Stand and Willing to Stand Form” By: Tanikka Paulk

Online Bullies Should Know That I’m a Peaceful Fighting Advocate