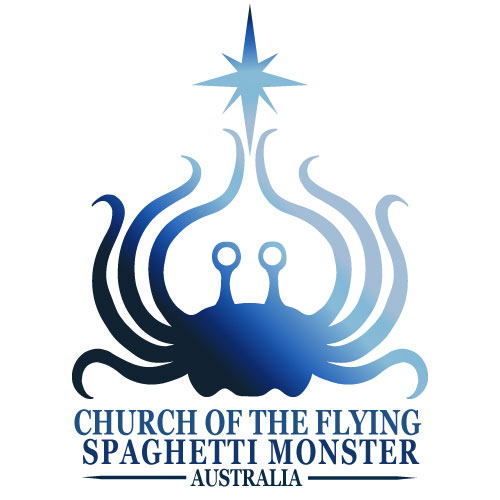 So the problem I encounter with religion is not my writing skills, or lack of. But the fact that people always say the word “believe”.

First i will touch on why religion can be good then why its just wrong.

First, It can be good if people say that if helped them be a better person and changed their life.

So people “believe” the problem with this word is that they think something is real or true even if it is complete nonsesne. Some people actually beliebve that Muhammad rode to heaven on a horse with wings. Some people believe that Mary was a virgin. Some people believe that aliens are going to save us. People believe in nearly anything when it goes against the laws of nature. One lady killed her children beilieving it was god that told her to do it. It is like a mental disorder.

One thing I hope people do not do is get their morals from the Quran or from the holy bible. The amount of evil in both of those books are astounding. But a question is, why do people feel they need a book to be good, Why can’t you just be good. Why do people need a book to tell them not to kill or steal? I don’t need a book to do those things. My dogs don’t do it with me and it is not because of some book written by primitive humans who thought the earth was flat. And how do people justify which is the right god to worship? They all claim to be the true god but have never seen or met him. I always tell people that god must not be very powerful as he created faulty humans then demands people to worship him to be let into heaven. Then what about all the people who died before “god” was even a word. Before they could speak? where did they go to heaven or hell? neither existed untill man made it up.

The Gods And Goddesses Of The Earth.

This is just my very short take on this. I can go on more if people are interested.