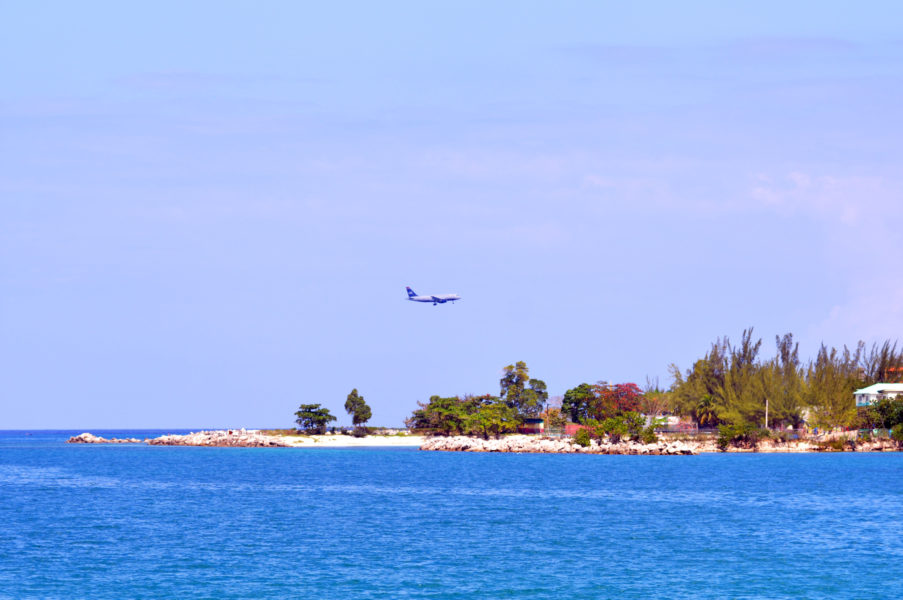 There are some who have chosen to supply tactics which will not generate any benefits for the individuals. Their efforts will and continue to seem meaningless. when any person is trying to excel, there’s a risk, a risk of being criticized and having some of the most difficult people try to sabotage what the person is trying to accomplish. Not everyone will be pleased with “the progress” of others. Some live to try and cause problems for so many but are actually creating more problems for themselves. We’re living in a world filled with lots of competition and some are so obsessed with competing that they’ll end up destroying what they’ve worked for.

Having to deal with so many who are against can be unsettling but the accomplishments aren’t impossible. Oh yes there will be days of great frustrations. In order to remain positive. There needs to be some distance between the destruction and what one if trying to accomplish. Too many just give up on their dreams because of the adversity. Some are too afraid of “facing” some of the toughest critics. Not easy to deal with individuals who are so disturbed but there are many ways to get through the darkness. It can be quite tiring having to face so many obstacles.

It’s a known fact that adversity is apart of living but there are some who continue challenges in front of others when they’re in no position to do so. The overly competitive may end up losing their sanity because they’re so focused on competing and not “achieving greater.” The ones who can continue even when the storms arise are the brave ones. It really takes courage to try and pursue but it also takes a certain mindset to stay on the journey.

Giving up isn’t an option. No matter how many time the challenges come my way. I’m still here for a reason and will continue to make progress even if it appears little has been made. Instead of folks trying to sabotage others perhaps they should consider trying to be apart of growth. There will be some who will do what they feel is right but are so wrong. The focus should be on elevating, “reaching” the destination of choice, becoming better than before. No person is ever alone no matter how it appears to be.

Some have advanced even when they’ve been challenged constantly. Some have chosen to just stop because they’ve faced what they’ve perceived as too much adversity. It’s up to the person or persons whether to proceed or not. It’s “recommended” to not give up. It’s quite unsettling to have to deal with a lot of irritating people. The journey is worth traveling and in time all of the chaos will settle and there will be a finish to the race.

Never lose hope. If one day is filled with many challenges then the next day can be the day when the prosperity occurs. even when evilness comes into a person’s life, there is good, there is good in every situation. There is a way to get around all of the attacks which so many have faced and continue to face. In time all of the matters will be rectified. “Have a victorious attitude even when it appears as if the cookie has crumbled.” For Believers, they’re aware of the attacks, and also know that the Armor must stay on in order to be protected from the evildoers and evilness in the world.

An Effective Measure is to Mentally Tune out

Not Going to Think Defeat

“I’m a Believer and Have Faced Many Attacks but I’m Still Making Progress and Still Favored.” By: Tanikka Paulk