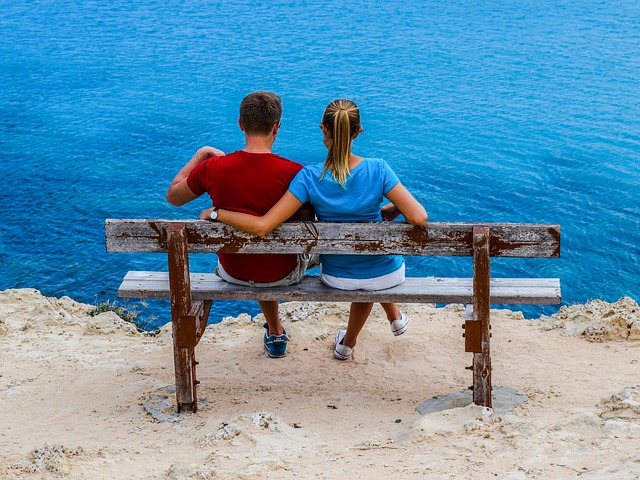 Relationships seem a very popular topic on an every website, but what those devices may give us besides the things we already know. Or even yet better, the things we don’t agree at all because they are not logical.
But everything about human behavior and feelings is not logical, we all do stuff that is not reasonable or even not normal from time e to time.
When I observe the social life some of my friends have I have no doubts why their family life goes berserk from time e to time.
While somebody thinks it is all about fidelity and how partners have to be in love, romantically crushing over each other all the time, I know it is not true and marriages are not unfortunate because of this.
By culture, I come from a country that is not beneficial to the women, for some reason it is still believed that women are less worthy so in marriage, it should be even more obvious.
I don’t comply with this general opinion and not many of my friends. In fact, I avoid being affiliated to anybody who thinks one partner in marriage is by anything better from the another. They are both worthy.
So, where the hell rises in the relationships at the first sight?
Lack of the tolerance e. Lack of understanding. Maybe your partner snores…? Lol, yes I k now it is funny, but some people go crazy about it.
Simple habits can ruin your relationship just like that because always one partner thinks he has the right to change the another one. Men are usually spoiled divas who expect that a wife swap places to his own mother, which is quite impossible.
Don’t tell me it is not so , I saw it so many times, and if a wife falls in it, man blames it on her, like if it is his right. Not a nice start to a marriage.