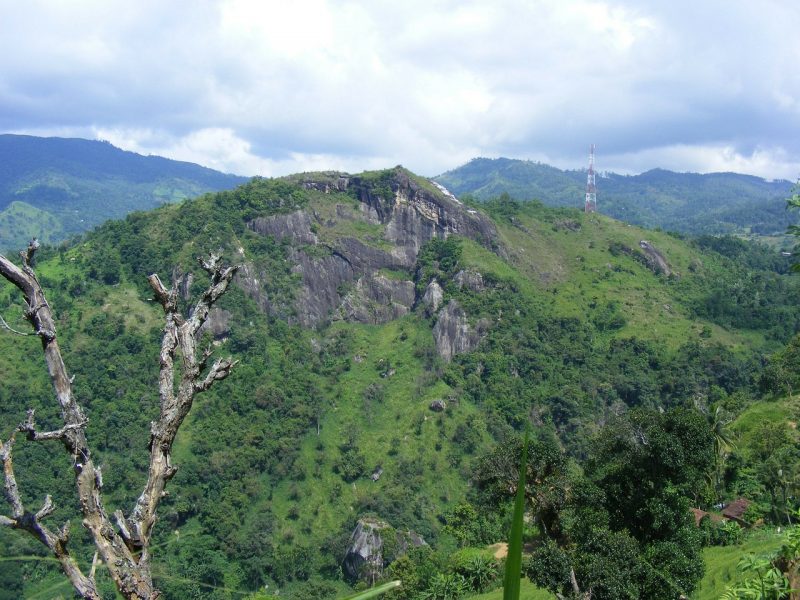 When it seems as though there’s little progress there’s more than sights realize. Effectiveness has and will continue to occur. The “additions” are supplied because the additions are needed and are expected to produce. Similar to job descriptions persons must adhere to their duties. “Soon the many recommendations will be supplied proactively.” (Tanikka Paulk). The disruptions have served as lessons. The invited are the ones willing to be apart of movement.

I’ve been declared to seek. Confirmed. “To seek and you shall find.” So many aren’t quite understanding exactly what the seek really means. You are to find what is designed to be found it”s apart of you. You you are on your documentation documentations. So many have denied that unwilling to allow that to proceed steadily but glory to God she is protected. God said so in scripture. ” “Although situations may seem as though there’s minimum prosperity there’s abundance unseen to their visions.” (Tanikka Paulk)

The toughest critics have tried to sabotage the progress but she is really, really, really needed. Instead of focusing on the word replacement the focus is on the word placement. My contributions have provided excelling. Allowing the “law” along is apart of the effectiveness process. Ones I haven’t invited seemed to invited themselves and no matter what’s said or directed towards me=Tanikka Paulk God has allowed by continuing. Amen!

The actions caused some form of setbacks but the right track has faced the adversities. They tried to push me=Tanikka paulk backwards but I’ve moved “upwards” and still have some movements. An example of the effectiveness is “advocating.” Advocacy will correct the injustices. “She=her is a peaceful fighting advocate.” (Tanikka Paulk). Designed, declared, ordained. The voices which yell profanities wanting to cease the vision to stop a visionary aren’t effective.

The past takeover was allowed. Observed and my findings include the individuals as foes. Although so many have tried to remove my presence my movement was already declared. None are able to overpower God. God the Father of Jesus Christ. My determination is one of the reasons why I’m still on my pathway. The disruptions have increased my motivation to reach my desired destination. “The somewhere is now. Readiness to accomplish more. What was taken will be restored. Indeed.