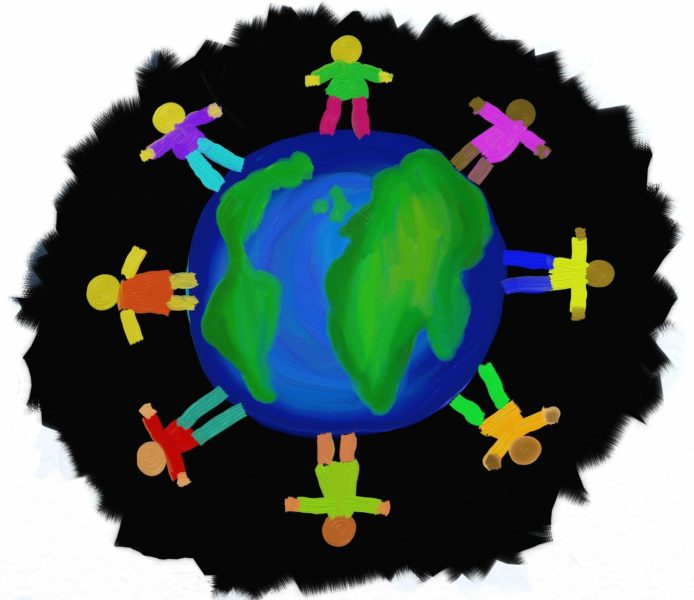 There’s a lot of injustices which need our attention. So many don’t seem to be in tuned with wanting  to solve the major problems which continue to disrupt society. Not one, not two , not three can solve the matters. There has to be an agreement to try and tackle at least some of “the injustices” which are extremely concerning. Doesn’t appear as if society will become any stronger without the leaders wanting to see to the injustices. The problems won’t go away on their own.

Society is broken and in order to see a better society. There has to be some willing to try and face some of the issues. “The whole country is continuing to decline.” There’s so many issues and way too many people pretend as if the issues aren’t a big problem. It’s unfortunate that there’s so many hotheads within the United States. The ones who continue to cause havoc for others. Not even concerned about the economical disconnections. The behaviors have driven society into the mud.

The misconduct by authority as well as citizens continues. Why do so many become out of control? Little to no consequences. There’s a lot of underhanded behaviors. Way too many people breaking the law and a whole lot of abuse of power. The dysfunctional behaviors will drive the country into a war zone. “The leadership” isn’t up to par and the wrong individuals are taking over matters which aren’t even their concern. No authority but ceasing what shouldn’t be stopped at all.

Continuing to create a more dysfunctional society. Causing the economy to decline further. Just think of how many have received “unfair treatment” and the treatment includes income loss. Persons aren’t considering that their decisions will not only hurt society but the individuals who continue to try and disconnect others from what they’ve earned. Not too many brain heads. A lot of childish behavior which will lead the Nation into the muddy waters.

Who is in charge of taking care of injustices? The individuals who are certainly aren’t doing a good job. The ones who are in political positions should at least make some attempts to create a better Nation. Certainly would help with doing business with other countries. As long as the country is ran like a game then the declines will continue. There’s no concern or at least doesn’t appear to be any “concerns” when it comes to creating a strong society. Right now it appears as if the country is weak.

Some who continue to intervene in matters which causes further issues. There has to be some interventions. If not then we’ll continue to see a more troubled society. Citizens just continuing to do whatever. Of course there’s at least some “information” stating about freedom but perhaps it all depends on who the persons are. Some are allowed to get away with more. That’s why we’re facing so many challenges.

“The Injustices Won’t Just go Away. The Leaders Must be Willing to Make Attempts to Tackle Some of the Injustices.” By: