Available Balance
Politics is not Only Tricky but can be Damaging
Bus. Economic & Analysis
Tanikka Paulk
3 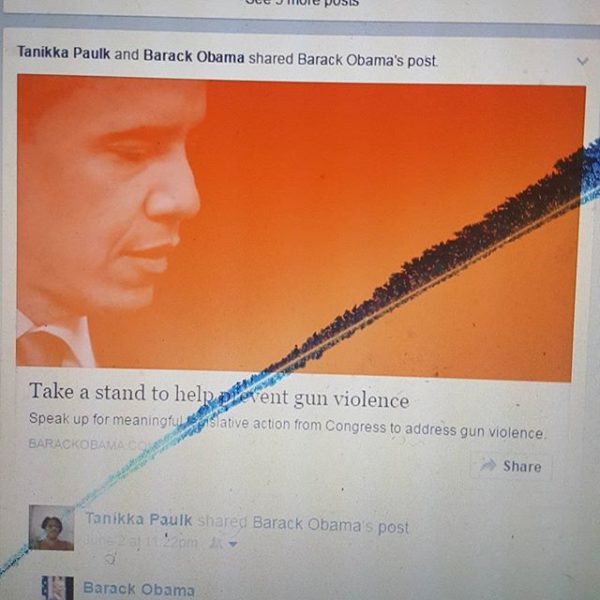 There are some great politicians who really do care about the well being of others. However there are some who have no business being in politics. Not offering any solutions but creating chaos. Some politicians seem to think that their positions mean that treating others unfairly is justified. They’re so wrong. There’s no reason why any politician should treat citizens unfairly. No politician should violate the rights of people. Any “politician” who constantly causes a disservice shouldn’t be in office. It appears as if a lot of corruption surrounds politics.

Unfortunately there’s a lot of politicians who are bullies and not concerned about the rights of voters or anyone else for that matter. They’re actually sabotaging society and in the long run will suffer a decline for their actions. There’s way too many people who refuse to stand up against the injustices which continue to occur. Politics is no game. Although there are some politicians who seem to be playing games. There has to be seriousness in politics. Some politicians are over “healthcare” and why would any politician want to play around with healthcare?

Some may believe they’re in no position to stand up to the bullies. Any person who is in charge of a country should be stable and use good judgement. “Some don’t seem to be appreciative” of voters who go out and vote the politicians in. There are Senators who feel as if they’re justified in mistreating citizens. There is no reason any person should be mistreated but especially from politicians. So many complain but refuse to do anything about what they’ve had to face.

There needs to be a change. There needs to be more caring politicians. If there is a continuous decline in politics then the country will suffer greatly. There seems to be a breakdown in communication and in other areas. Politicians have even resulted to debates which involve bullying the ones running against the other. What a sad way to continue to do business because business is certainly involved in politics. There will continue to be a decline and “citizens could decide to stop voting” of course not all will but every vote counts.

“Politicians Should be Fair and try to Understand all People. Voters are the Ones who Vote the Politicians in.” By: Tanikka Paulk

The Mission Isn’t Impossible at att

Risen and Shall Rise Again

Things that were normal 100 years ago that are strange now