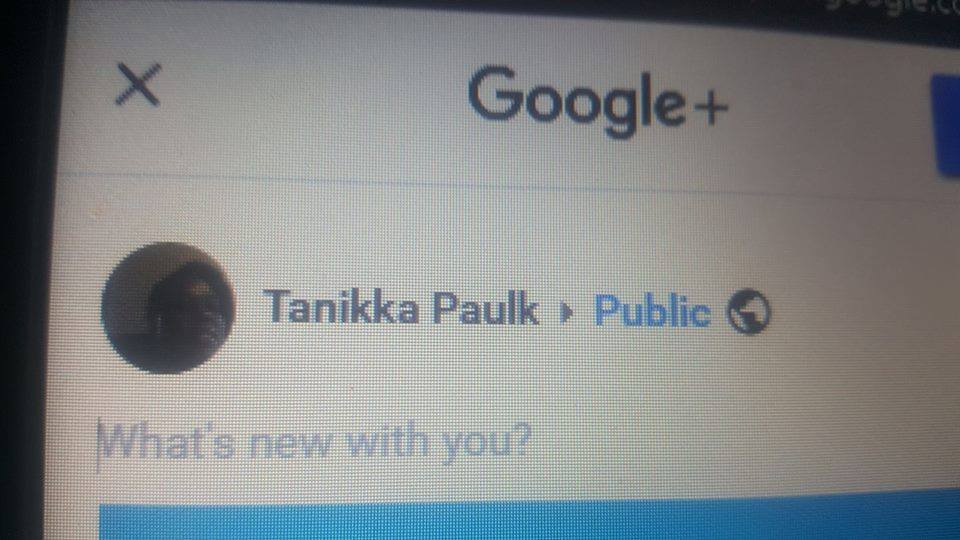 Some may wonder exactly what some are up to. There may be many questions asked and if they’re worth answering then a response could possibly be generated. Too many aren’t understanding just how to go about being productive. “Some may ask just where I’m going and some may ask What You you Plan on Doing?” Well let’s see now. There’s plans to get away all of the madness. There are plans to achieve more. There’s plans to continue to fight for justice. Eventually there will be breakthroughs which are certainly needed. In time all  of the matters will be rectified. I’m not going to just lay down and allow what has occurred to be thrown out. No not at all. You is still on her journey. That’s right.

Perhaps there will be one of the most innovating discoveries in the future. There will be further progress that’s for sure. Imagine having to prove an identity all of the time. What’s for a person certainly is. Here’s the thing if there is no need for a response then there is no need. No response means either the person will move on or they’ll wait for one which may never be received because of their con games. So I’m moving forward and have discovered how much more strength I’ve gained. It’s been a challenges having to deal with the difficulties but there’s a reason why my calling came about.

There is a plan to navigate to a new destination. Perhaps that’s why so many are presenting so many challenges. There has been many lies told. A lot of people have tried to weigh my progress down. There are many reasons why I’ve been chosen and the callings occur before birth. There are some who need to be called out and some who will receive what is due. They’ve taken away but Job also lost plenty and received more than he had before. I’m not concerned with the worldly antics. There is still a better w3ay for me= (tanikka Paulk).

Alright! Yes I’m alright and doing just lovely. There may be lots of game playing but I’m not into the games. I’ve made connections to individuals and agencies in which should assist and eventually will when all of the attention is focused on the agencies and persons. Some are continuing to sabotage their own careers and that’s their decision. Although there are so many trying to remove my joy. I’m not removing the joy. Doesn’t matter who’s behind the evilness. Still going and God the Creator of Heaven and Earth is the reason.

The ones who continue to try and take my name and taint it. They’re not considering what God has said and He promised that there will be reaping. Some are already reaping while others will receive their reaping at a later date. The ones who are busy trying to make sure that others aren’t apart of growth will notice how much trouble will enter their lives. There is no time to be bothered with the foolishness. Fools can’t be trained and will never try to understand what is occurring. Fools cause havoc and try to9 destroy and the ones who will rise are the ones who remain in the “Word of God.”

My journey isn’t for all. Some continue to travel to travel the journey and they have no business trying to invade on my path. That’s why some are being blocked. There may be knocks at the door but for some there is no need to answer. There may be many questions and for some there is no need to9 give a response. Not responding to foolishness. Not trying to add more stress into my life. No matter what is said or shown some will continue to believe what they want to believe.

My life is just that. No person has the right to try to dictate my life. There is no reason why so many should be invading in what I’m trying to achieve. The progress will continue whether they like it or not. The words that continue to flow about can either be taken in or not. There’s a lot that I’m not bothering listening to. There are some are refusing to respond to because of what they’re trying to do. The ones who deserve and appreciate the assistance can receive my help the others can receive a hand.

Still trying to move upwards. I’ve been writing for a long time and will continue to do so as long as I’m able. Although some have tried to claim my work. They’re having so many difficulties doing what it is they’ve set out to do. All sorts of tactics may be projected but the weapons shall not prosper. When some are trying to take away what God has ordained. They’ll find that more and more problems will rise up in their lives. Some may continue to risk their freedom.

You you are the same person. The question is ‘What’s new With you? I’m still Continuing on Despite What They’re Trying to do.

Dignified is Located in a set Location

You Have Functionality and you Have Dignity

Generating Order is the Right Thing to do