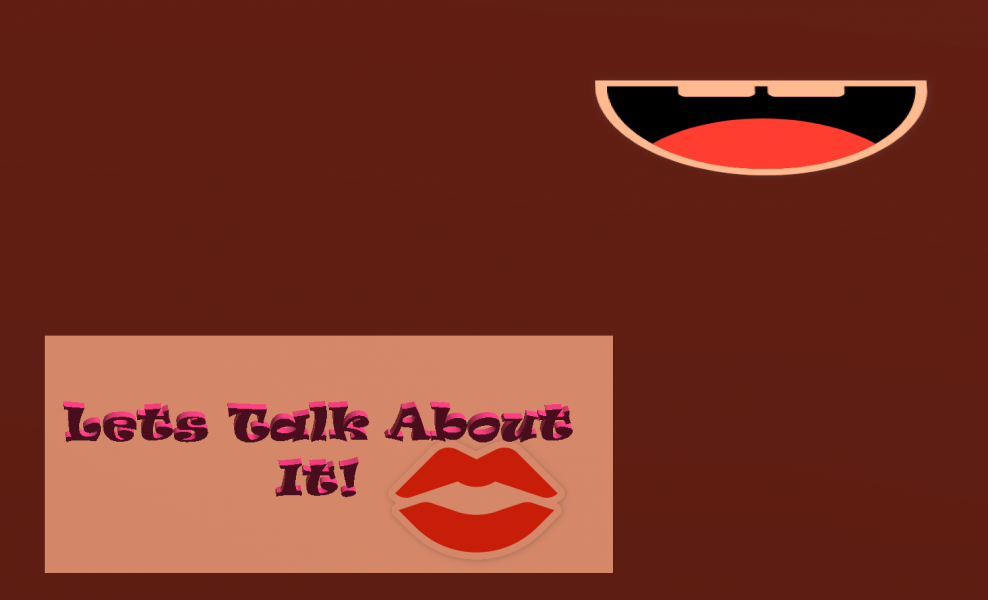 It seems that since I have become a mother my whole life has changed. Usually that’s how it goes right? Your life is supposed to change because it’s no longer just you that you have to take care of. I remember after I had my oldest son I told myself that he was going to be the only one. Sure enough 3 more boys came! This is where life started really getting interesting!

While I was pregnant with my last son my husband and I got married. I don’t know what it was about that day. I kept feeling like I was supposed to be excited. Like my life was really about to change, but in all honesty nothing felt different at all. We had already been living together and we had a second kid on the way, plus we had already been together 2 years.  After that day everything began to become overwhelming and I didn’t realize until just a few years ago that I had completely forgotten who I was. In fact I started to become someone I never wanted to be.

If I am completely honest now, getting married was never ever in my plans. I don’t know, I just never saw myself as falling in love with anyone, wasn’t really sure that true, real love even existed. In fact when my husband first asked me to marry him I said no. I told him to wait another year to ask me with the hopes that he would change his mind about getting married. After all, all I knew about marriages is they didn’t work. The only people who were still married were my grandparents.

Then a year later, my grandpa came to me he liked my husband since the day he met him and he said that it was time to get married. I took it as my sign from God, that this was in fact the man that I was supposed to marry. So I said yes and in a matter of months we were getting married. Not too long after we married things began to change. My husband didn’t give me the attention that he did before we were married. In fact he told me that he didn’t have to try so hard now because he already married me. I think that was the turning point of me and who I was.

A few months in the marriage I came across a guy that had a huge crush on when I was little and he was single at the time. We started chatting and getting to know each other again and come to find out he had a crush on me too. When he told me that I believed it, but I can clearly remember him being a womanizer and pretty much just loved the attention from whoever would give it to him. Needless to say, we started an very inappropriate conversation and I was swept up in everything he was saying. It had gotten to the point where I would begin to think about him a lot. He would send me good morning messages, which to me showed that I was on his mind when he woke up. We would chat all day long and this started to put distance between my husband and I. My husband was so caught up in work that I didn’t even think that he noticed. Long story short my husband ended up seeing all the messages that we had been sending back and forth and he got upset.

At first I didn’t too much care because this guy was giving me time that my husband wasn’t, but then I saw how much it was hurting my husband and it took a while but my husband forgave me and I stopped talking to that guy. Then for a few months after that things would seem to go really well my husband started showing the attention that he once showed before, then out of the blue it stopped again, and once again I was searching for someone to make me feel wanted. So I joined a dating app and started talking to a new guy and once again the conversation became very inappropriate. Again I was caught and again we went down that same road of arguments and pattern, until my husband finally said that it couldn’t happen again and if it did he would leave.

At this point I told myself that no matter what happened, I needed to stop the nonsense and behave like  a married woman. For a while I did good. But I started feeling unappreciated again from my husband and kids. I started to feel like I had no worth and all the work that I was putting in to be better didn’t even matter because at the end of the day no one cared about me. About my feelings, wants or needs and I needed someone to care about me. I needed someone to make me feel like a person. Sad to say I met someone else he thought I was beautiful and made me feel as such.

I would preform my wifely duties and mother duties at home but in my spare time I would lie about where I was going. I started meeting up with the new guy, who just happened to be the brother of the first guy. He was closer to my age. He knew I had a husband and kids and he wasn’t looking for anything serious. We decided that we would be friends and see where things went from there. I felt so a live when him and I were together. I felt more like me when I was with him. We spent our time talking and laughing and he would hold me. Something I missed with my husband, the only time my husband would show affection was when he wanted something from me. But with this guy it wasn’t like that. He enjoyed spending time with me and I enjoyed his time as well. We watched movies together, smoked together, discovered new music together. We debated a lot, so our conversations were always high spirited.

He made me feel like if something had ever happened between my husband and I that there would still be hope in finding someone that would love me. Even with all my kids. Our relationship went on for months until he started demanding more of my time. Now it wasn’t that he was asking more of my time, it was that I took it that he wanted more of me in a relationship. I didn’t want to just assume, so I asked him and sure enough I was right, the only thing was he was willing to be the side guy only until she found someone that he was going to start a serious relationship with. If that happened, her said that he would be faithful to her and wouldn’t cheat on her with me. That rubbed  the wrong way. How could he have no problem with me cheating on my husband with him, but wouldn’t do the same if he found someone he wanted to make his girlfriend? That seemed like a double standard to me. That changed our relationship. That to me meant that he only wanted to play with my emotions.

I didn’t want to tell him how pissed I was, because I didn’t want to feel like I was catching feeling for him or anything, and I didn’t want him to think I was crazy and then use that as an excuse for him to stop talking to me. No way I was going to let this fuck boy end things ( break up) with me, so I lied and said my husband found out about him and for both of our safety we should call it off. I felt good about it for a few days. Then a few days later I started thinking about him again, I started missing him. So I emailed him everything that I was feeling. I laid it all out. A week went by and I never heard anything from him. So I gave in and texted him asking if he had gotten it. I forgot to delete the message and my husband went through my phone and found the text, then he went through my sent mail and found the email that I sent to him. Then he woke me up and my husband was in tears. He said it was over and for the first real time of all the many times we had been here in this situation, my heart broke. We fought something ugly I packed my bags and I thought this was really it.

My husband did something that changed me though, he took me by the hand and told me I wasn’t going anywhere and neither was he, that we were going to work this out. This is when it hit me, I remember asking God why hanging out with my friend felt so good if it was so wrong. This was the answer…I feel like everything that happened this time with my friend showed me that the grass wasn’t any better on the other side and that I needed to really take a minute and examine my life and my choices, so that’s what I’ve been doing.

Expectations can hurt us what not to expect

The truth about Adam Levine and Blake Shelton’s relationship

memories of my early years

I feel that since then I have come a hell of a long way, but you’ll have to wait until my next post to see what things I’ve had to discover about myself, and let me tell you, once I started down this road of who I am and who I want to me, it’s been one I’ll never forget.