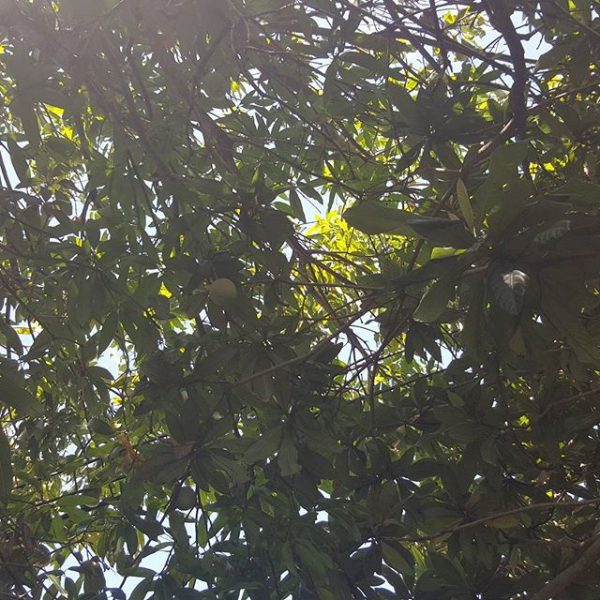 All things aren’t seem by the eyes. It can be quite surprising when there’s the revealing of. There are persons hidden where the eyes are unable to view. Sometimes individuals think that they’re capable of knocking down what God has created. No man meaning mankind can overpower God. It’s funny how so many seem to think so. There are some continuing “to believe” that tearing down is an answer. It’s the building up which will help and create the necessary changes. “Togetherness, unity, unification is what’s occurring right now.” (Tanikka Paulk). To think clearly and observe in order to find the correct answers is what so many should consider.

I’ve faced many adversities but there is no defeat. Yes. they’ve tried to remove my purpose, but God didn’t allow their antics to stop what He already declared. Some refused to listen and they’ve refused to do their research so that they’ll have better understanding. Every person has been ignorant at some point but there are some continuing to remain in darkness instead of searching for the “light.” They’ve caused problems in which could have been avoided. Yes some are angered because of truths being revealed and because of the progression.

To tolerate nonsense could cause Nations to crumble. My “Nation” shall continue to prosper. The ones causing havoc are unaware of the consequences they could face. God is love meaning having the emotion but God also discipline His children because they’re disobedient. There are the “hidden” ones they’re observing what’s occurring. Some have chosen to project unruly behavior and what shall they face. There’s the reaping and coming up against the anointed will certainly generate the reaping. “I’m convinced that there are some thinking that they’re so powerful that they can overturn decisions made by power groups. They are wrong.” (Tanikka Paulk)

Fear has caused some to overreact. They’ve behaved oddly abnormal and now must face whatever consequences there are. The challenges have actually produced more determination. There will be battles and how a person chooses to deal with the battles will make the difference. “There are causes which need my attention and I’m going to continue to advocate and believe that there will be the solutions.” By: Tanikka Paulk. Movements continue shouldn’t there be progress? What’s for me=Tanikka Paulk is for me=Tanikka Paulk.

What’s been perceived they’ll find that they’re thinking was wrong. I’m pleased that the hidden ones continue to observe so that when there is a need to reveal there will be. There should be others willing to use their voices of change. That’s right. There are directions in which a person may want to travel but the right direction is the better choice. What are they thinking. Hello I’m “one” although there are so many unwilling to accept what is it’s been proven and confirmed. One light, day, life. They’ve caused the problems in which need to be rectified.

There’s troubles and there are some willing to assist with trying to remove or lower the troubles. What has occurred shouldn’t have occurred. They’ve heckled but I’ve continued. I’ve been called out of my name and yet I’m continuing. Where will “Tanikka Paulk” be headed?  There are some who’ve appreciated what I’ve tried to accomplish. The transformations will occur there will be changes in which some misunderstand but the changes need to occur anyway. There could be separations in order to accomplish the greatness which so many have instilled within.

What is There to be Said About the West

Accomplishments, The Ability to Understand, Transformations