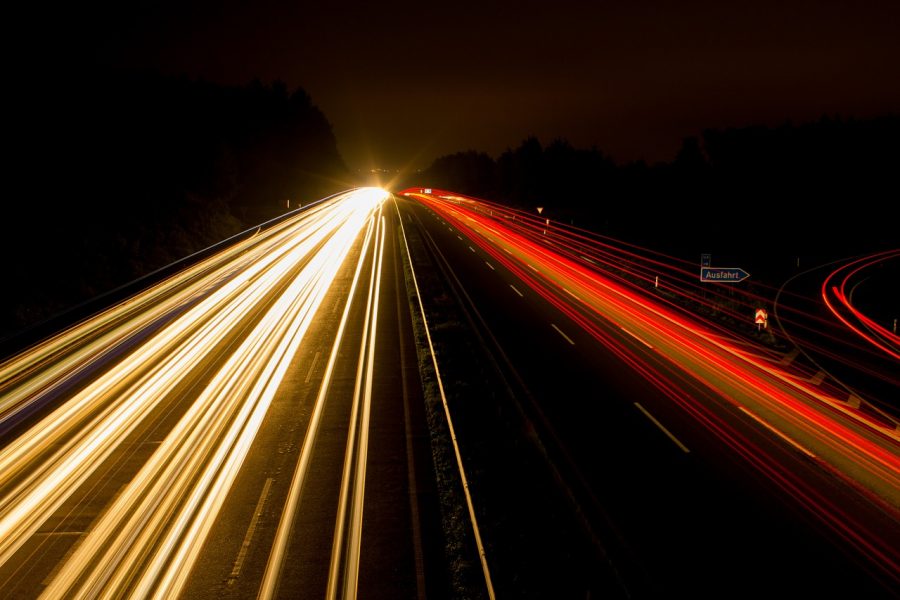 Although there are so many disagreeing with the decisions made. There are many reasons why my journey continues. What has already been declared and it is so. No matter what folks think about a person it’s always what the person thinks about self. It’s certainly better to develop confidence so that there can be further elevation. Some lose their confidence due to being in tuned with what mankind has to say. There are some refusing to accept that the path chosen was a decision in which no man can dismantle. Oh yes indeed there have been many challenges and there’s certainly a lot said.

I’ve been victimized in ways some couldn’t imagine. The words continuing to make their way in my direction haven’t caused what they have set out to do. There should be joy in knowing that there will be movements which will incur what’s needed in order to develop a more stabilized society. There must be a stern attitude when being in “Leadership.”  Some have chosen to remove the acceptance because they’re stubborn or simply because they believe that there should be another in the said position. However the journey continues and when the resistance enters there will be the motivation to continues and keep the Armor on.

Mankind is difficult to understand sometimes. They’re so filled with thoughts which lessen the progress. Why is mankind so disturbed by what has been decided? A question which could be left unanswered. There shall be focus on the areas in which will add more value. What’s said shouldn’t cause backwards motions but the criticism isn’t always welcomed. The overly critical seem to do so because they’re being spiteful. “To become to be apart of being is what God wants and no man can defeat God the Father of Jesus Christ.” By: Tanikka Paulk. They’ve tried to break the bonds, they’ve tried to cause setbacks, but what has been decided shall be.

The direction that I’m headed in incurs gratefulness and joyfulness. If there was the focus on what’s being said then there would be slowness. So many have listened to what mankind has to say and ended up losing out on their breakthroughs because they’ve held the negatives close instead of retrieving the positives. There shouldn’t be any forcing to cease towards upward. “There is light and there is hope.” (Tanikka Paulk) The adversity comes and the adversity will leave. “There are some thinking that they have the ability to stop what God ordained.” (Tanikka Paulk).

How many are focused on challenging me=Tanikka Paulk? There appears to many so many wanted to see a decline occur. But why? Shouldn’t there be building up? There needs to be building occurring and rebuilding in areas where there has been some tearing down. There will be rises and there will be more explorations. There is a smile knowing that God has favored the path in which so many have chosen to disagree about. I’m in no position to please the individuals in anyway.

Politics and the areas of being political has been with me=Tanikka Paulk for many, many, years. So there has to be some decisions regarding of leaving some behind. The ones sabotaging shouldn’t be invited to continue on the path that has been chosen. Right! They’ve tried to violate my rights and they’ve been angered because I’ve made it thus far. I’m so thankful that God has allowed the journey to continue and that He’s given me=Tanikka Paulk the protection which is “The Full Armor of God,” Amen.

In so Many Words to Tell

Ruined Business Relations due to the Actions