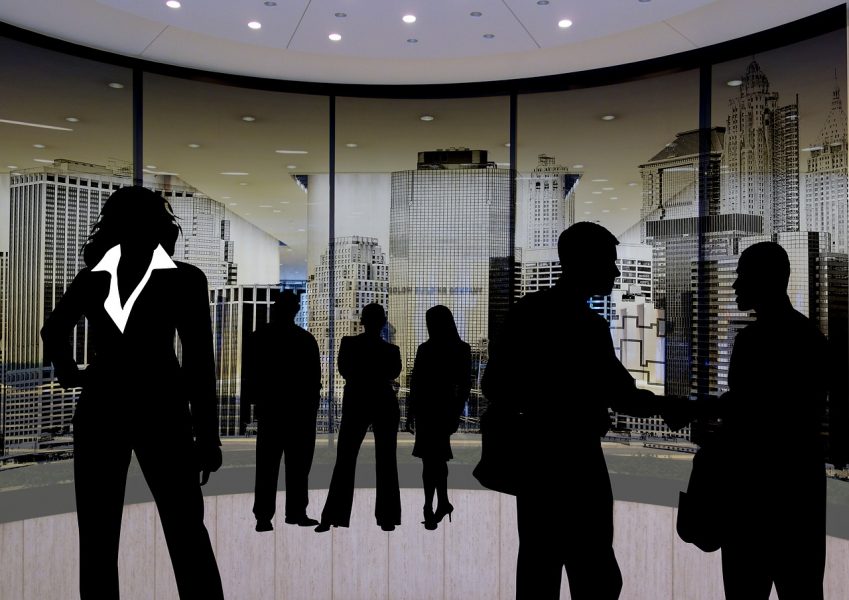 There are some who continue to try and sabotage their competition. It’s very important that business owners find “the best” ways to stay connected and not lose their business or brand. So many have discovered that the very ones they’ve perceived to be great business partners or connections are the ones who may be like snakes. Yes, all areas of business will be filled with some form of competition, there are some areas in which the competition is like wild animals. Mainly using wolf instincts. They’re prowling looking to see just how they’re able to knock their competition down.

The ones who expect to elevate in anyway must continue to keep their eyes open. Don’t allow the competition to cause a cease in the business. Because there’s a lot of underhanded tactics used. The ones who have been conducting business for long periods of time will stop the competition in their tracks. Just observing will allow the person or persons to see which competitors are like wolves. Not all competition will try to sabotage a business or brand. The ones who out due their competition may try every sneaky tactic they can “think of.”

Even the ones who are close will engage in such behavior due to being overly competitive. They may choose sides thinking that the ones who are economically sound are the ones who are more developed. Not necessarily. The very ones they’ve “perceived” to be less skilled actually are the ones who are able to advance and the competition will become surprised when rising occurs. Be very careful because some aren’t really being friends. There are a lot of competitors who will pretend to be friends in order to help their business grow. Just pay attention.

Too many have fallen short because they’ve trusted the wrong individuals. Thinking that they’re connections are on the up and up! Not all will display friendly characteristics. There are some who are way too competitive to think about how other businesses need to grow. “The economy” is better off when more businesses grow. There are some who really do deserve to be completely cut off due the tactics being used. No business owner should have to tolerate dealing with the underhanded. If they’re not willing to be fair at all then there is no need to conduct business with the individuals at all.

“Look Close at the Tactics Being Used in Order to Make Sound Decisions.” By: (Tanikka Paulk)

“The One Which Stands out.” (paulk tanikka)