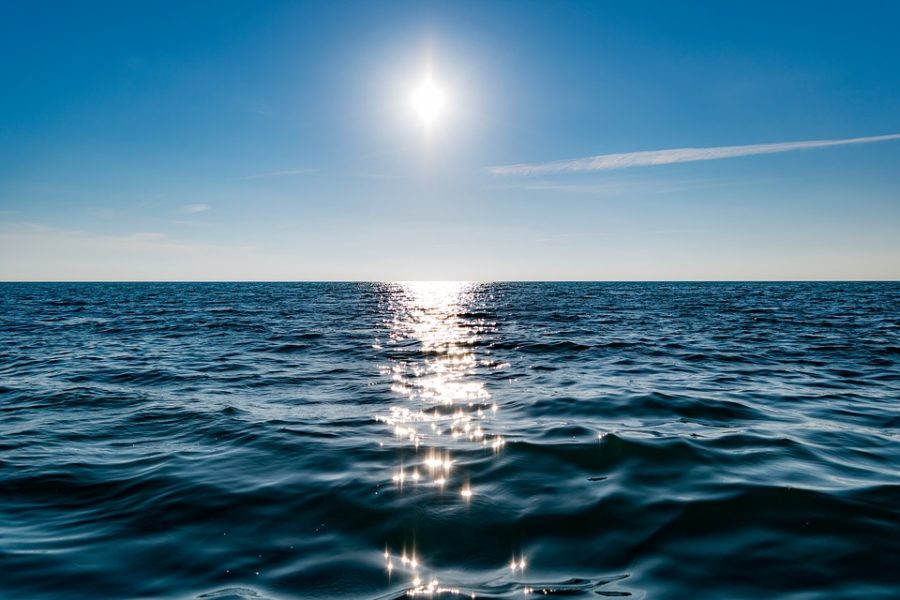 Oh how strong and willed Job was. Job suffered through many attacks which God allowed but Job remained filled with faith and was able “to stand” even when Job suffered many losses. God allowed Satan to attack Job but told Satan to do whatever it is Satan wanted to do but Satan could not kill Job. A lot of people would have broke down and cried out for death with what Job went through. It was faith which caused Job to remain faith filled and continue going on. Job loss a lot but in the end Job gained more than he had before.

No matter how troubling a situation may appear to be. There always be others who are going through more. There are tools which help get through any attack and the best one of all is “The Full Armor of God.” Not taking the Armor off. No matter how many attacks arise. No matter what’s said and what’s done. I’m still a believer in God and Jesus Christ and I’m believer in “The Word of God.” There are lots of words projected but I’m still here because God has allowed Tanikka Paulk to still be here. Satan can never ever defeat God the Creator of Mankind and heaven and Earth. Never.

Noo person is ever alone because “God and Jesus Christ never forsakes.” Some may think they’re abilities are the lion in a den. Their words are like an arrow piercing the heart. When the mind focuses on what is good then the bad or evilness will no longer be a worry. What mankind does is from the worldly views and doesn’t stem from a Godly view. So when mankind is attacking, the Armor is on, the word of God is strong and I’m continuing on. Still blessed. Even if the world crumbles God has chosen His anointed ones and He’s continuing to add the protection.

Do not be dismayed when the demons come out and try to destroy what is good. There is a battle between good and evil. There are some who felt as if they weren’t strong enough and removed “the shield.” When the protection is removed then the enemy can stomp on the persons and cause the individuals to be destroyed because they’ve removed their closeness from God and Jesus Christ. No matter what it looks like. There is joy because this place is not a final destination. There is a place of peace and no person who resides there will be poor.

Do not allow the enemy to cause a long suffering. clap, praise, and give God the glory. Some have chosen to do evil works because they’ve felt as if their good works have gone unnoticed. “Patience” is very important and one may never know when a breakthrough will occur. Man is flawed and will cause destruction just read about what Jesus shad to endure. It is mankind which attacked Jesus. Nailed Jesus to the cross. So the Bible demonstrates how Man causes destruction.

Jesus isn’t and wasn’t afraid of Satan . Satan had to get behind Jesus. God may allow many situations to take place and God will watch to see just how we’ll come out. No battle if fought alone. No man (meaning mankind can do what God can do). No matter how many think they’re Gods. There is only one who created all. He has given us day and night. Where there is darkness “there shall be light.” Where there is evil. There will be good. None of the attacks are too mush to bare.

Yes, there will be times when fatigue sets in and the wonders come in. The when will all of the troubles cease? When God is ready for training to cease then there will a gleam of light. We’re capable of coming out of the battle with little wounds. There has to be “faith” and continuous prayer. Even the ones who are close will be on the attack. Evilness can be in any place. No matter how I’m attacked. i’m still a believer and as long as I’m here. I’m going to carry on and keep my strength.

“Anointed Ones may be Tested Many Times. The Attacks Will Surely Come but God Never Leaves and Will see The Anointed Ones Through.” By: Tanikka Paulk

Related Posts:
I’m me=Tanikka Paulk and I know What to do to Excel

The Justly was and is Purposed

Transformations Within the Mind in Time

Jesus is our Almighty healer, let us use him

Make the most out of your spiritual training by serving others

Faithfulness, Spirituality, The Word of God