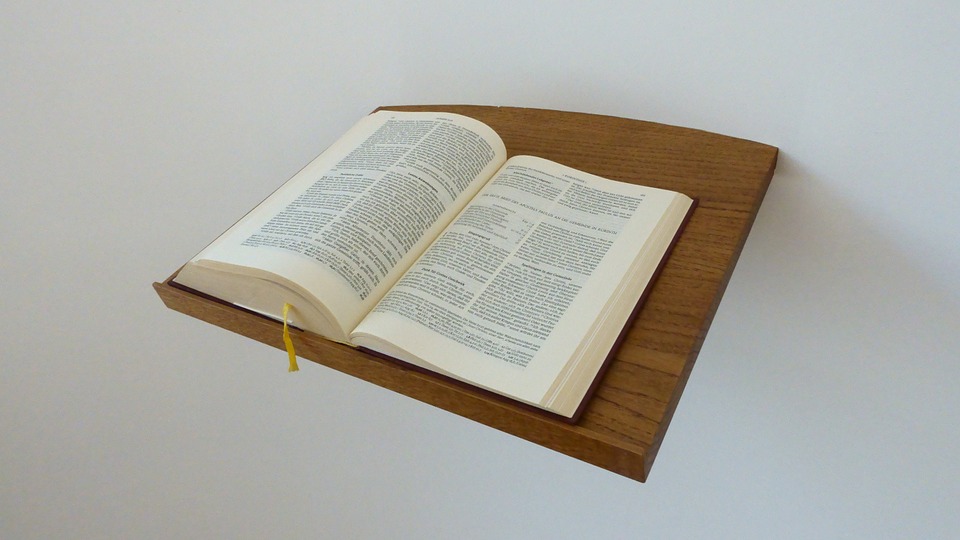 There’s a lot of people who may actually think they’re God. Can’t be in their right mind to think that any can be God. No man and no woman can send any person to Heaven of Hell. Some may think their actions are like causing hell like problems for others. All they’re doing is opening doors for suffering. Some using ignorance as a means to try and destroy another. Oh yes being on earth is rough but hell is eternal. The suffering is not only long but forever.

Look at the way Jesus Christ was treated. Persons not even concerned that Jesus Christ is and was God’s Son. If they crucified Jesus then who am I? Some behave as if they’re in a position to carry me= Tanikka Paulk to a place with long suffering. Fools no not what they’re doing. If they knew then they would take heed to what God has said. Some are suffering now because of their sins and the attacks they’ve continued to project against the anointed. “Called and confirmed.”

As I’m observing some who haven’t yet figured out exactly how God operates. They’re continuing to believe that mankind weapons can destroy but even if persons wipe out others. There is a “place of peace” and they’ll left behind to reap. Some are setting themselves up for long suffering. The kind where there is no turning back. They’ll beg for mercy and maybe call on the very ones they’ve tried to destroy. Some only see what they want and not what is of God.

Some have no “positioning” and want to make sure others do not as well. There’s battles which are long and for some difficult to understand. Evil comes and tries to tear apart any and all things which are good. Tries to remove love which they’re unable to do. Causes all sorts of havoc. Some claiming to be angelic but aren’t. Remember Satan was once an angel. The top angel. Is his residence is Never Doing Good Hell Street. Some have chosen to walk along side Satan. Thinking they’re doing good when they’re actually doing evil.

My good works have not gone unnoticed by God. My work shall not be destroyed. My heart is filled with love. My praises are still here. No matter how many try to destroy what I’ve worked for. They’ll find out soon enough just what they’re dealing with. No matter what it looks like. There is something some haven’t seen. Some may not know exactly what they’re doing until it’s too late. “Some in no position to carry any person, to lead, to conduct what is right. ”

Some wanting what isn’t of good to be in authority. Some telling lies in order to gain. The day will come when all of the evilness will cease can God will reward the “anointed.” Some not realizing that each day they’re attacking and the persons are still going. What a waste of time. There are some who do not even Know who God is. Not a man. Even some who are in the pulpit will call a man to be God. Not the right thing to do. God becomes angry when mankind tries to take His name.

“What is Stored up for me=Tanikka Paulk Will be. Still Grateful and Still in a Position to Proceed.” By: Tanikka Paulk

The Next Step Will be!!!