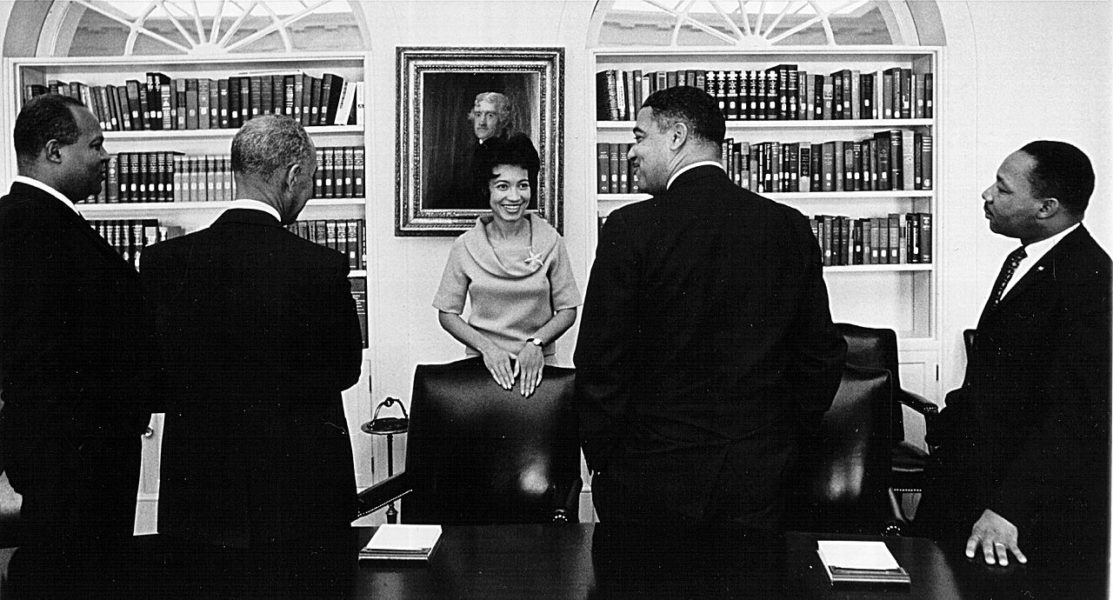 Advocates don’t have an easy job. There will be lots of times when they’ll have to go up against a lot of individuals who refuse to understand a single word. There’s certainly a lot of injustices taking place and some aren’t ready to tackle any of the injustices. Allowing injustices to linger on is a bad idea. The issues won’t go away on their own. The injustices need attention and when there’s a lot there will be troubles all around. Some may believe their line of thinking is correct. Not “willing to find” any solutions but would rather create more problems which not too many want to deal with.

Sometimes advocates will need to advocate for themselves. They’ll have to go up against some very difficult people. If there’s a desire to “find solutions” then advocates, activists will continue to move towards finding solutions, there may be a lot of pressure at times but they’re seeking solutions. Having to deal with a lot of people who may not be on the same page is quite difficult. To have to come in contact with some who refuse to recognize that we’re in a crisis. There’s a lot of people who want to control every aspect of a person’s life but should be more focused on creating a more stable society.

Not everyone will want to hear what some advocates have to say. Some may try to make every move difficult and doing so isn’t the right thing to do. There should be thoughts of trying to put together instead of ripping apart. It’s unfortunate that there’s so many issues continuing to grow. Way too many are out of control. Not wanting to see growth which doesn’t make sense. “More growth will help society.” If there’s a continuing decline then all will suffer.

Not too many are willing to stand up. Some are either afraid or not wanting to deal with certain matters. There’s no reason that so many should be so disorderly. Creating havoc and causing declines. There should be building up and not tearing down. Of course the issues will continue as long as there’s the envy. Speaking up should occur. “There has to be some who are brave enough to speak out.” All fear should be removed when it’s time to stand up.

If there’ no “standing up” going on then there will continue to be a lot of disconnections and wars. There will be more fighting one another instead of trying to piece together the broken human beings. The fights., the disagreements, the dysfunctional behaviors. So many will continue to slip into a hole because of their mentality. Injustices should be analyzed. There are a lot of people depending on strong leadership but doesn’t appear as if the too many leaders are willing to tackle the issues which really “need solutions.”

Some may not agree with the way some advocate and that’s alright. Not every person will be in agreement. Just because some won’t agree doesn’t mean that advocates should stop advocating. It can be draining when dealing with a lot of people who refuse to be accepting. No matter what’s said there should continue to be communications which will eventually incur solutions.

“Strong Leadership is Important” By:

“There’s no Solutions When More Problems are Created. Some Decisions to Agree to Disagree in Good Standing Will Help.” BY:

It’s the Greatness Which so Many Attack

How to Deal With Unfair Treatment

There’s a lot to Discover but Patience is Necessary