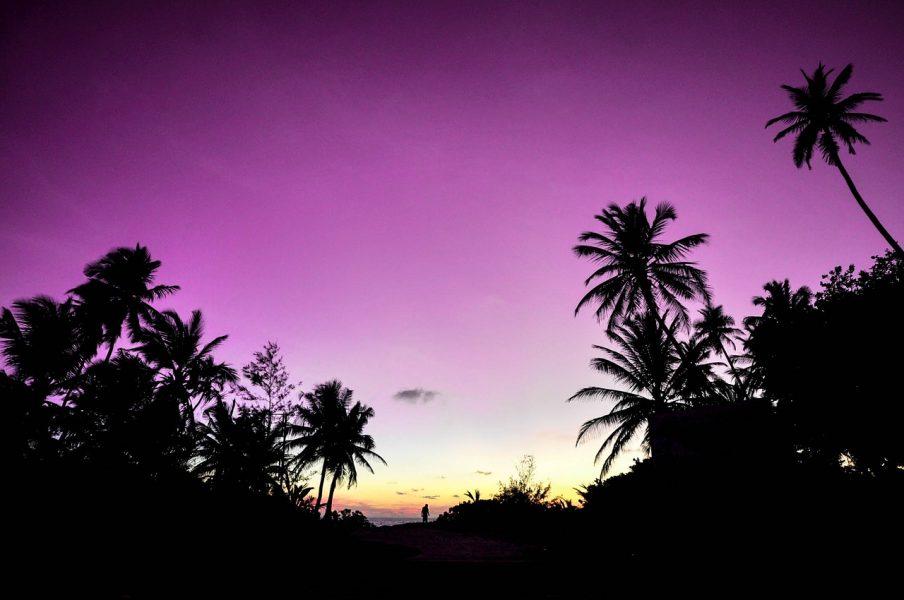 Ready? Yes indeed. There’s the continued process of finalizing the “mission.” Some aren’t quite prepared to adjust to what has and will occur. Unable to convince but have to keep proceeding. The disagreeable or perhaps the misunderstood should know that I’m unwilling to tolerate the mistreatment. There’s so much misunderstandings, the confusion, and the desires “to obtain” what has already been declared to be. “When it is time to be in the set place then it will be there. Until then there’s the continuous motions to complete.” (Tanikka Paulk).

I’ve searched for the right methods and corrective strategies in which will assist with obtaining what’s necessary. What’s necessary is to build to build in ways which can help establish a more stabilized society. Communities need to be have wholeness. There’s the many changes in which individuals will have to face. Some aren’t prepared to handle the many changes but changes are to occur. Where are most headed to? Perhaps unknown. To “be determined” in sometime or in somewhere.

There’s chuckles because some continue to think that their actions are justified. The line of thinking seems to have caused so many to pull themselves back. The cost in which some are willing to pay is extreme. No matter how it’s explained there will be the ones refusing to accept. Acceptance seems far and between. Too many are thinking that they’re able to alter my perceptions. Why? Perhaps they need to in order to obtain whatever they’re looking for. There’s the movements because the movements will achieve what really needs to be achieved.

The goals may seem as if the goals aren’t met. Although it may appear as though there’s little movement there’s still the progress. There’s still room to climb to climb in other areas. One step at a time the elevating continues and although some may think that there’s less there is more in certain areas. I’ve operated in one area and is headed to the other areas. Some movements aren’t and shouldn’t be revealed. So many are anxious to know what will occur next.

The unpredictable moves, the advances, the connections. There’s still room to grow. The invasiveness and the attitudes towards my purpose has caused some to become puzzled. At least I’m aware of where I’m to head to. Some have tried to control my every move. The closed doors allows the “productivity” to occur without the entire world aware of what’s occurring. What have I faced thus far? I’ve faced the many adversities the challenges in which some probably would break. I’ve been made whole.

The wonders and the many questions continue to arise. Some would give up because of the challenges. My strength continues to be with me=Tanikka Paulk. There’s the time to sit back and meditate on what will need to occur and what has. My purpose was already set long ago. mankind may want to try to disconnect what was already declared but they’re having difficulties. “Mankind cannot define who I am and I’m too determined to stray from what God has given to me=Tanikka Paulk.” (Tanikka Paulk).

In due time the ones who shall have what is to be given will. The others are trying to gain what isn’t meant for the individuals. An extended invitation was given. Some misconceptions are placed. What they’ve perceived they’re wrong. My perception of what has occurred hasn’t seemed to be welcomed by some. Although some aren’t accepting I shall continue on my path. There’s the exploring, the findings. the discoveries. The continuous “observations” and the future. Unaware of what the future holds. The movements will continue as well as the movements should.

Related Posts:
I’m me=Tanikka Paulk and I know What to do to Excel

How Many Builders out There