Available Balance
How Many Builders out There
Bus. Economic & Analysis
Tanikka Paulk
0 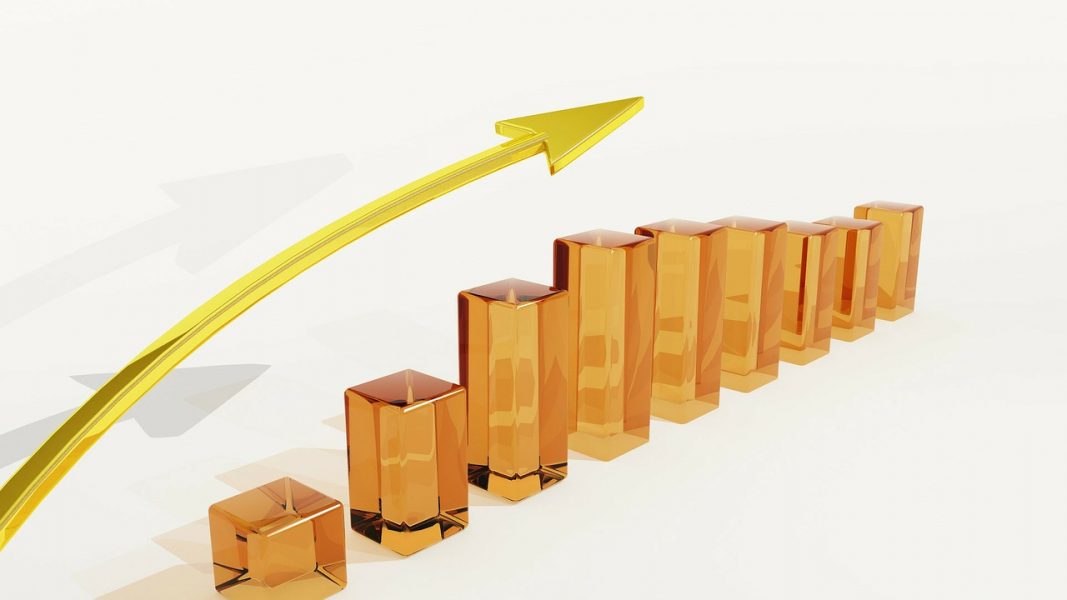 How many are willing to build? Building will incur more prosperity but if so many are trying to tear down then there could be more problems than the individuals are geared to handle. “Yes I’m someone and could be considered to be somebody and they haven’t yet discovered that my purpose is to proceed and to proceed peacefully. Some aren’t focused on trying to understand at all. There seems to be disconnections because there are so many continuing to think that they’ll become more “abundantly” sound by trying to ruin my path. They’re mistaken.

For many years now there are individuals insisting on trying to pull this visionary down. Why? Perhaps they’re intimidated afraid of what will be incurred. Surpassing the ones seem to scare the ones. They’re unable to deal with having to witness my shine or others. Some are connected and are working as though they’re laying bricks. For the most part it appears as though my travel is alone. I’ve tried many times to include individuals but they’ve continued to project their antics and I’m refusing to accept the mistreatment. “There are many goals to accomplish and the dreams, visions, and “solid” ideas will continue because God already ordained that.” (Tanikka Paulk)

Where will I be headed to next? Have to wait and see there certainly are moves being made. The challenges aren’t intimidating in fact what they don’t realize is that they’ve added fuel to my motivation. I’m accomplishing and have accomplished. There should be more focus on their own elevation. If they’re trying to sabotage then they shouldn’t be invited on the journey. Even the ones who’ve received an invitation seem to be thinking the same way as the destroyers. What will happen to the ones? Perhaps there will be some consequences for their actions.

It’s important to remain confident and to consider what avenues to take. They’ve tried so many times to disrupt my journey and there must be frustration because they’re attacking the same person but at the same time I’m protected by the Armor. There is joyfulness because I’m so dedicated to my vision. There are many goals to meet and yes there’s fatigue but there isn’t any thought about giving up on my dreams. The competitors can take a back seat. No matter what they’ve perceived my plan is to keep it moving.

Their behaviors are oddly they’ve allowed what I’m doing on my journey to hinder their own progress. Some have proven to be afraid to live their own dreams. They’re tried to blame me=Tanikka Paulk but I’m refusing to accept the words which have been posted and have come out of their mouths. There is way too much confidence here to be bothered with foolishness. Yes, some have tried to send their insults, and there are some who’ve even tried to send out their attacks. Here I am continuing and that’s what God wants.

Imagine helping a lot of People. Perhaps some aren’t concerned about helping others. When they think that I’m selfish they’ve be “proven” wrong and the selflessness will be proven. They’re so in tuned to every move made that there isn’t a moment that they’re looking away. They’re eyes is always on Me! Looking trying to figure out what will occur in the next stages. Where will I Tanikka Paulk be headed? I’ve demonstrated the unification. If so many were more focused on unifying then there will be greater progress. There would be less problems but it seems as though there are some wanting to create more problems.

Oh yes indeed I’m focus on building. Building mighty, building, conquerors. There are more than dreams here. There’s the vision in which some aren’t understanding. “If I’ve invited some then they’ve decided to include the ones who are sabotaging my “progress” and I’m refusing to accept such individuals on my journey.” By: Tanikka Paulk. There has to be boundaries set. Perhaps some are unwilling to understand because they’re thinking on the lines of their own fleshly selfish ways. “Continuing because God said so.” (Tanikka Paulk)

The Journey of Completeness and Readiness