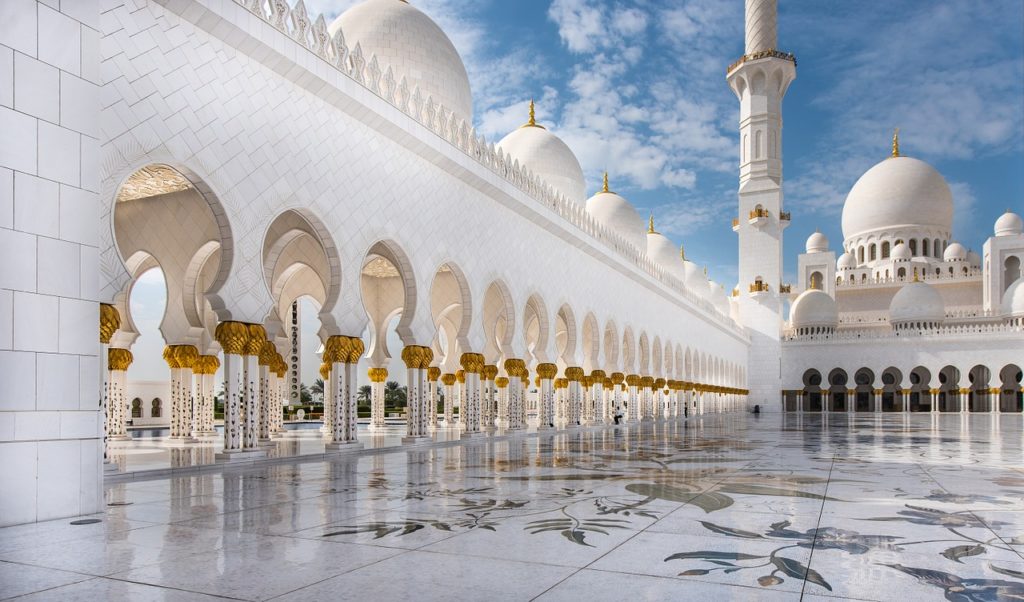 There should be a time when releasing takes place. Releasing what? Well. Releasing out a memory bank or releasing some baggage. Some just keep tugging when all one is trying to do is elevate. Release. When on a journey there is no need to carry a whole lot of people. Everyone can not go along the journey. Some certainly need to stay behind. If they’re going to weigh a person down. Step off. Not everyone is “equipped” to travel. Adios.

Making a decision to release is important and there should be no fear when having to do so. If success is expected then making the right decision must occur. Some may become upset when they’re told there’s no room. Everyone should try to “seek their own dreams” however it’s a choice to allow some to travel along or perhaps one other. It’s not beneficial having too many people tagging along. One’s vision belongs to the person who came up with the vision. Not the whole world.

How can one move swiftly when too many are trying to hang on? Cheering from the sidelines is alright but too many travelers will slow the process down. Please don’t. So it’s necessary to let some go. Just wave and keep it moving. So many disruptions. When one is on their journey, there should be a lot of focus to where they’re headed, not what others are going do or are doing. When we find there’s a lot of people trying to hinder the process. That means we’re on the right track.

The more one progresses the more people would want come along. No matter what’s occurring. It’s important to keep pushing further. We’ll learn a lot, grow, prosper and so on. The journey isn’t an easy travel. There’s denying it. There will be a lot to deal with and so many difficulties will arise. During any “journey” to come up against adversity is to expected. There will be times where it appears as if the troubled times will never leave. Not so.

Some journey’s will take some time and others less demanding. When there’s a lot of complexities on the travel. It’s so important to take breaks to prevent being worn down. The fatigue can set in. It all depends on what the journey consist of. Making sure the necessary tools are used on the journey can prevent the journey from crumbling. The focus should be on getting ahead and making it to the destination of choice.

Of course some will become displeased with the “decisions” made. Everyone has choice is should be allowed to make their own decisions. Of course taking some advice may be helpful but not always the best idea. Some may not give proper advice. Consider the sources. So many may lose focus because of all of the distractions and the  criticism. The criticism will surely come but as time by a dreamer and visionary will learn how to deal with the criticism.

Photo Credit: Pixabay Free to use Even Commerically