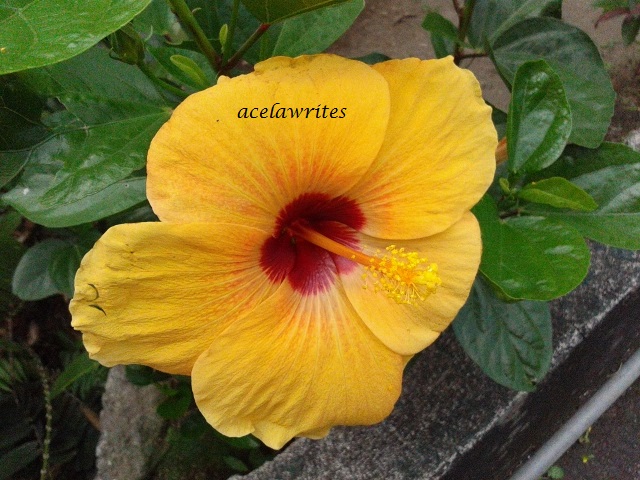 Child psychologists say parents should not give their children electronic gadgets like cellphone, tablets, i-pad or other modern gadgets which they use for playing games.

Children might think that whatever they see online is the right thing to do. They could not think well, or they can be exposed to negative influences like not-so-good friends on Facebook, and other social media sites.

It is said that children who are exposed to gadgets at very early age tend to be impatient; they want things done the easiest way as do an iphone or smartphone does. With just a swipe or a click, they can easily get what they want, or answer their questions instantly. Aside early from this, psychologists say that early exposure to gadgets make the child lazy, or tend to rely on instant results instead of trying hard or exerting his full potentials to achieve something.

This is the reason why I do not like parents who give their children those electronic gadgets instead of giving them educational toys that can help develop their potentials. They should also allow them to mingle with other children to improve their emotional quotient, or to make them well-rounded. They could also learn how to share toys, to be considerate of the feelings of other children; to express themselves, or to be sociable, instead of being aloof or sitting alone in front of a computer all day.

Children should experience to play on playgrounds, to trample on the grass or dried leaves, to feel the ground on their feet. But they should be supervised closely by their parents, guardians, or caregivers.

Some parents justify giving their children electronic gadgets saying they are too busy to supervise them;but they should be creative enough to allot some time for their children; to play with them; to see how their children grow instead of letting babysitters do it for them.

Walking by Faith: The image of God

Children will always treasure the days when their mothers or fathers take care of them. They should be cared for by humans, not by robots or electronic gadgets.