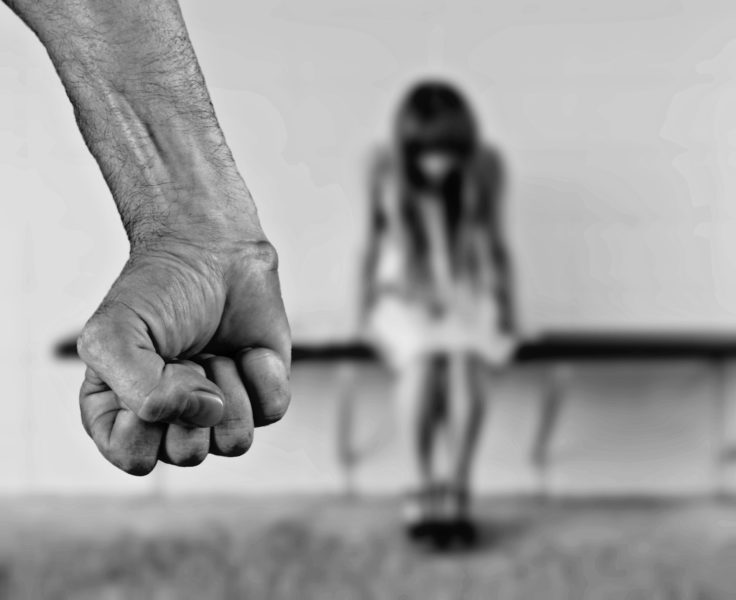 In our country, it is a given role of women, of taking care of their children not only during formative or toddler years but up to even teenage years and above.

Mothers should see that their children are safe, and in these modern times, mothers should always keep an eye on their children because they might be victimized by “devils” luring on earth. Why did I say devils on earth? Because they personify one. Take the case of the culprit who raped a seven-years old girl.

The suspect was a sugarcane cutter/laborer, presumably he is part of transient laborers who come to the place where there are sugarcane to be harvested. They are hired by the sugarcane plantation owner or of the businessman who buys the raw material for sugar, the sugarcanes. They live temporarily in the field they are working on, staying there until they had harvested all the sugarcanes.

And so it was one Sunday morning, and the little girl reportedly went with his playmates, many of them boys, to bathe in a river near their house. It was unknown if the parents or the mother knew that the girl went to the river with other children.

Maybe the suspected laborer was there to take a bath or wash his clothes, being a Sunday and it is a rest day for most workers and employees. It could be he saw the girl bathing there. And if he is high on prohibited drug like methamphetamine hydrochloride locally known as shabu, he could had targeted the girl for his evil plan. It was not know how he was able to get the little girl. Like most stories of such abductions, the suspect usually offer food or money to the innocent victim, or will concoct stories saying he know the victim’s parents or he is a relative. So the girl, so innocent of the sinister plans, will go with the man.

It was unknown what time the rape happened. A passer-by just saw the girl lying in the sugarcane field late in the evening. She was alive, but reportedly bathed in blood.

This incident was told to me by my massage therapist. She said she was about to visit her house when she saw many men carrying bolos, wood, and other sharp objects and apparently looking for someone. She asked one of the men and she was told they were looking for a rape suspect.

If they had found the suspect, he could be dead from the beating by the mob. They were ready to put justice into their hands, as they say they had the reason to do so to an evil man who raped the innocent victim.

The suspect could had fled to some place to avoid the hands of the law. If the parents or anyone from that place have no picture or do not know the suspect, then he is free and could have do it again to another victim.

But the parents should also get the blame for that incident. Should they be cautious and responsible enough in keeping an eye on their children, or to their little girl, it could not happen. They should think that there are many drug addicts lurking everywhere, even in such rural area, especially there are so many transient laborers.

Walking by Faith: The image of God

And a man in his right mind could not do that to a young girl. I hope he can be caught and be jailed for a long time.