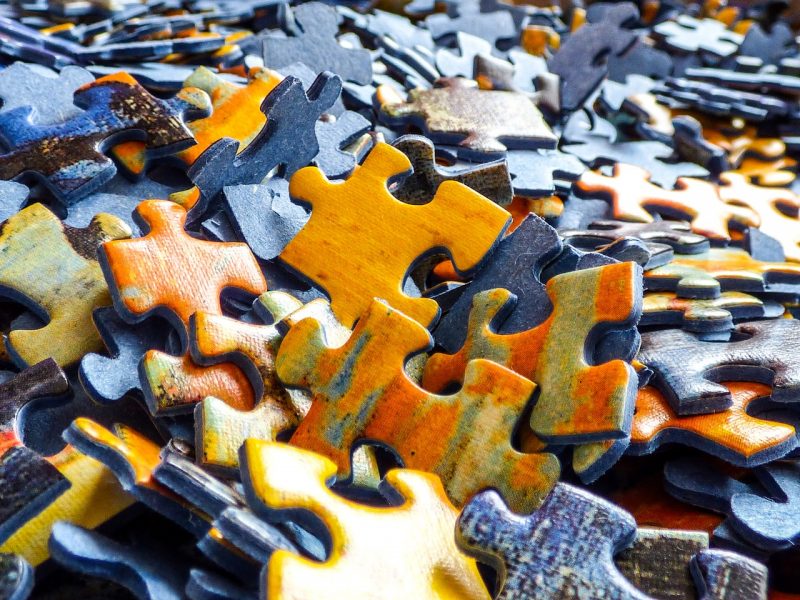 To be dignified some may have difficulties comprehending just what it truly means. My experiences entail what some couldn’t imagine. The notations in which are confusing to say the least. “What is it that so many want to discover?” My movement is apart of a continuation because it was already declared. One could either pay close attention to what’s said or one can choose to move forward “effectively.” There are many dysfunctional environments in which I’ve faced and continue to spend less time in.

I’m able to conquer inside, outside, inner. Outer, unseen, and seen. If one expects to make progress then there has to be a decision to ignore some of the behaviors which could possibly cause setbacks. To be positively free within the mind requires prayer, faith, and confidence. Most would probably give up or in because of the many battles to face. My confidence has allowed me=Tanikka Paulk make it thus far. Making the necessary movements and exploring my many options. My “decisions” are based upon solutions.

Magnified enough to proceed confidently. The noisemakers are lesson builders. The competition demonstrates my effectiveness. What am I concentrating on? My concentration is on my elevation and building. The distractions are a demonstration that I’m when some would rather be. Discovered what isn’t to be revealed at this present time. Oh how some aren’t aware of the different abundance areas. There’s more than just one perspective there are many.

Tanikka Paulk is a confident female. Expecting to accomplish further than individuals have expected her to accomplish. I’m writing in second perspective meaning that I’m speaking about self to demonstrate that I’m “confident.” There’s no need to behave the way most have and may continue to. What I’ve said and will continue to say can help others realize that no matter what “individuals” have to say there’s still the inspirational techniques in which can and are presented on a journey.

Speaking or perhaps have spoken about what I believe in and what my causes are. I’m where I am for many reasons but will be where I’m suppose to be in due time. Some have expected my path to crumble. Protected, God’s protection, and mankind’s protection. Greatly appreciated. Indeed. I’m an avid advocate watched by so many across the globe. The listeners and the viewers are in tuned by their actions. “Demonstrating and continuing to make, making, makes and made.” (Tanikka Paulk).

Geared up to build what some are probably afraid to conquer. Additional perfected moves closed and open doors the “entrances: and all aren’t going to want to enter into certain areas. My declaring is described in the Biblical stories. What is to be believed? No matter what’s said my belief stands true at least to me=Tanikka Paulk. I’ve been criticized, attacked, harassed but there’s no way that I’m going to give up or in. Some of what I’m apart of is an invitation only. Extended where?

You Have Functionality and you Have Dignity

Generating Order is the Right Thing to do

That’s What Advocating is About