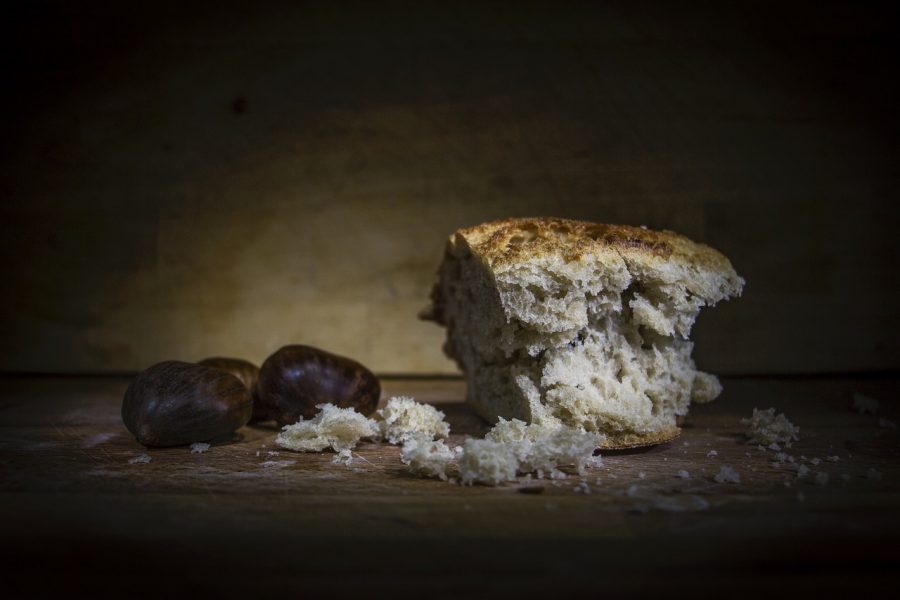 The proof has been supplied but some are in denial about the what is. What has already been declared seems to confuse the others. They’re behaving as if they haven’t got a clue. There is more to what’s seen by the naked eye. There is the inner in which some are unable to get a hold of. “Time and time again the troubling ones continue to mock the creations of The Almighty.” (Tanikka Paulk). The name is what some have misunderstood. Whether above or below there seems to be the desire to want to remove my existence.

The truth has been revealed although there seems to be some game playing there is still the seriousness which should occur. The motives of so many aren’t reasons to stop the movement. There is still room to excel and when the crowd behave erratic then there are ways to incur the calmness which is necessary in order to grow. Perhaps some haven’t considered how important growth is. There is the reaching of abundance and there will be achievable motions. The agreeable will continue to move in the swift direction. There will be the left and the right.

The misjudgments have caused some to cause confusions but the ones having the ability to think will find the ways to move accurately. There has to be acceptance perhaps some haven’t considered their own existence. They’ve troubled themselves by wanting to invade where there shouldn’t be any invading. There is room to go upwards and although some of what has taken place seems to appear backwards. There is understanding but there has to be a decision to understand.

There are many groups wanting to build Nations and there are some refusing to build at all. There tearing down of walls when there should be more unification. My purpose was already ordained despite what mankind tried to do to my journey there is the continuous travels. They’ve watched my every move to see what will occur next. What some expect could only be their thoughts. The thoughts, the pondering of what shall be, and the thinking in which some have refused to allow in.

My positions have been proven to be so. The evidence is in reach. There are the continued visions to become what some haven’t dared to consider. “Greatness is within but some refuse to allow their own greatness to be apart of their daily living.” By: Tanikka Paulk. Oh there are some who’ve tried to mimic my purpose and I’m continuing to be in pursuit. But of what? Building! Oh yes there appears to be just one willing to build they haven’t figured out yet how to participate. The connecting of groups which will and should push up instead of trying to pull down.

They’ve set my position where they’re unable to reach. There is no way that my thoughts will include defeat. My mind has is set on victory. No matter what’s said there will be the thoughts of prosperity. If there is only one dime I’m wealthy but how? The  wealth of love, accomplishments, and of gratitude. What belongs will remain what has caused declines won’t remain but there will be the fleeing. There seems to be some unwilling to continue to battle which can waste one’s time. On to the next levels. If there is slowed movements then there are ways to produce faster speeds. Moving up higher and higher and in some areas there will be a lowering but room to produce excelling.” by: Tanikka Paulk

“My journey desires the attention foolishness isn’t what I’m focused on.” (Tanikka Paulk).

Want to Know Just Have to Wait and See

There are Positive Ways to Handle the Competition