Available Balance
Who Is the True Giver? Are You One of Them?
Society & Culture
Gil Camporazo
13 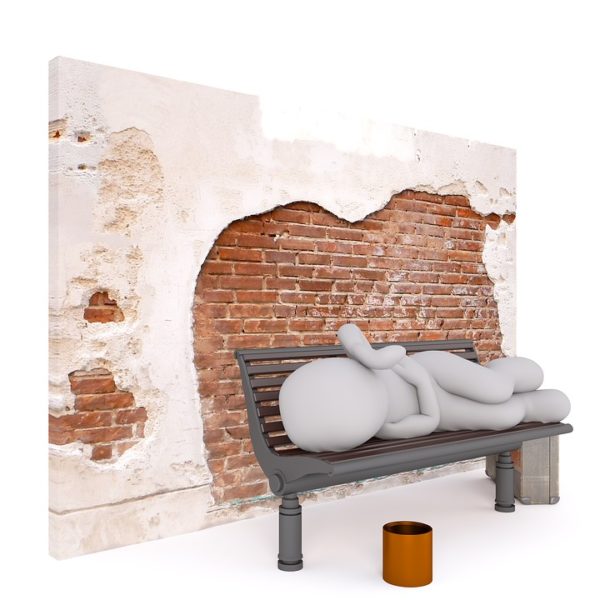 Who Is the True Giver?

This question may be answered objectively or subjectively depending on the situation or outlook of an individual. Are you amendable for that?

Let’s illustrate this in three different angle, depicting by three different persons. This would be well appreciated and understood if it is presented that way. We may have the clear point of view to analyze which among them is a true giver based on their actions. You may also put yourself on their shoes if it were in your case.

So this will be a case of a rich person, of an ordinary man, and a mouth-to-hand individual. It’s up to you where you prefer to side. You are entitled for your choice or decision to make.

Let’s take the different life’s situation like for example a rich person. He has, of course, lots of money in bank, in business and in every undertaking he has had. He gives or donates to the orphanage, to the charity with his name being publicly displayed. He earns what he gives like a recognition, like an accolade given by such institution. In so doing, he is happy. He is elated but in reality he is not happy. It is because what he gives, what he donates is already an excess of his wealth, of his possession. Though his intention is to help those who are needy, who are poor, and who are least privilege in life.

Here’s another situation. This man is earning an average income from his job. Whenever he sees someone who is begging in public, he gives what he has extra from his pocket. He is an occasional giver. It is his pleasure once he has done something for the poor, for the needy and he never earns anything from such benevolent actions. He feels something relief once he gives. It is more enough for him once he gives. His happiness is just enough for his good deeds.

And the last situation is trying hard person who has no permanent job or sufficient income to support himself, his family. He sometimes couldn’t eat a single meal for he prefer his family not to starve. It is too insulting for himself to give what he has in his pocket for it is not even enough to feed his family. But there is an occasion what he has in his possession he willingly gives it to the beggar who hasn’t even eaten the whole day. He went home with nothing to give to his wife. He told his wife of what he had done. His wife understood him. She was even assured by his wife that they have still something to eat for the day.

Which among those three person has demonstrated the true value of “it is more blessed to give than to receive”? Are they in our present society or in the community where we live in? Or are you one of them?

Related Posts:
Free is Something Some may not Understand

How Society Causes You To Change

Living Life of Pay It Forward Is Possible?