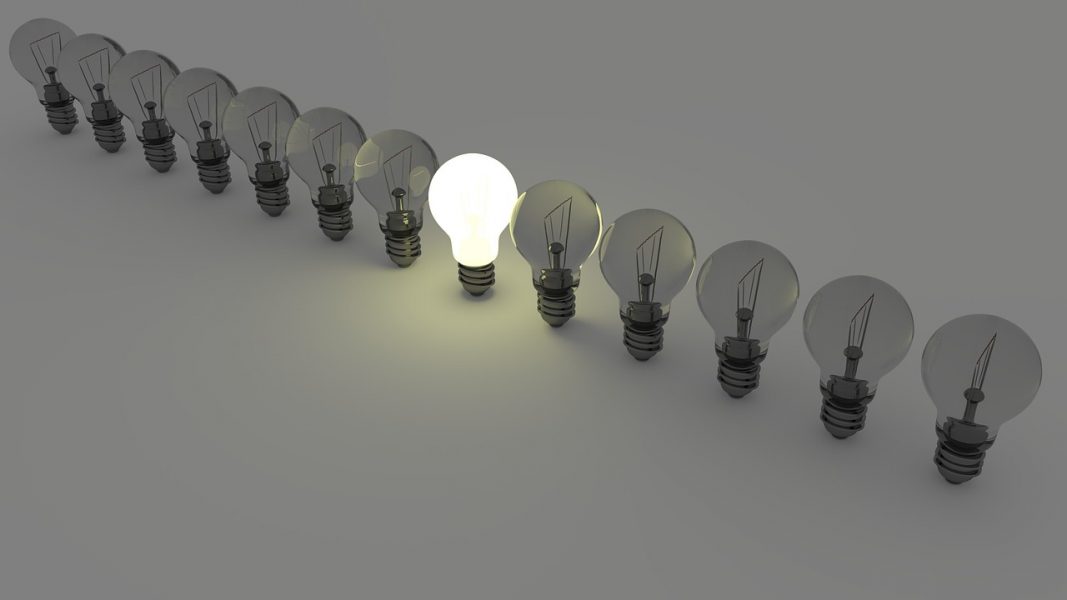 Oh how my position bothers so many. Any person shining, living a dream, has a vision will have to expect that there will be some displeased about where they’re headed and the achievements obtained. “They’re still insisting on trying to pull (Tanikka Paulk) down but God has already declared my purpose.” By; Tanikka Paulk. If they’re trying to create war then I’m going to create the peace. I’d rather be a peacemaker instead of being what so many have decided to become. There are some living as if they’re strapped in hell. In fact there will be so many going to the pit.

They’ve tried to pull me=Tanikka Paulk down what are the results? I’m still continuing and still have my faith. No matter how many times I’m attacked God is allowing my journey to continue. Amen! I’m still smiling because I’m aware of what God can do. My Bible Bibles are being read and I’m meditating. I’ve prayed and will continue to pray for the enemies. Some are lost and they’re unaware of light. There was a Minister who said, “I see the glow of Jesus around you.” The statement was made to Tanikka Paulk. Confirmation of the anointed. Being anointed comes with a lot of responsibility. There will be many unable to accept what God has called you=Tanikka Paulk to be.

They’re unable to cope with my gifts so they’ll try to attack what they are unable to understand. Jesus Christ was mocked, they wanted Jesus to perform miracles, He was crucified. No person  can be Jesus but to demonstrate that the Son of God was attacked my man meaning mankind so therefore who am I? They’ve invaded in my personal information, they’ve altered my “information”, told lies. What will God do? He will do what He said He would do. The reaping.

individuals observing could think that trying to live their dreams shouldn’t occur but there has to be courage in order to live a dream. Yes the critics will criticize if they’re witnessing growth then they’ll have their say but how many criticize and analyze self? They really need to look in the mirror. Where I’m headed they don’t need to know. Every move they’ve tried to discover but what they perceive could be the opposite. I’m love no matter what’s said, no matter what weapons are projected towards my purpose, I’m continuing to be blessed. Ahead!

Haven’t They Convince Me yet?