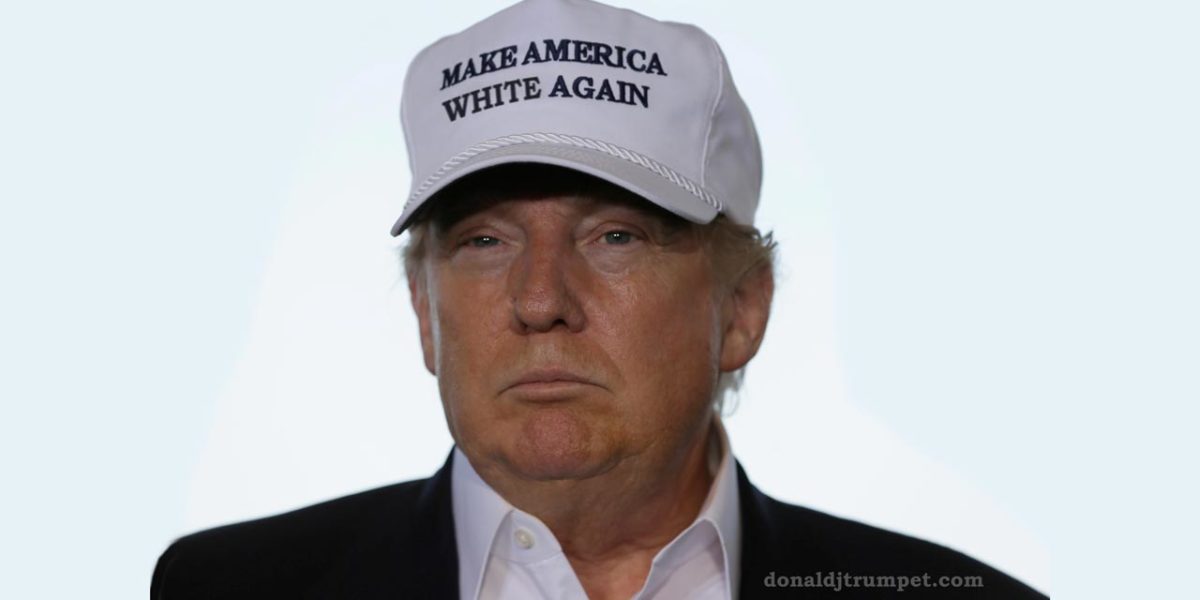 There have always been ‘Right Wing’ parties.  Whether they are Neo-Nazi or mere tyrants, whether Ku Klux Klaners or Anti-Immigrant, these Parties have often been a bit on the fringe.

In 2016 – 2017 many of these ‘Right Wing’ Parties and candidates were running for office.  And many of them seemed to have a good chance.

In Europe, considering the backlash against Open Borders, many nations refused Migrants.   Britain did it up front, and left the European Union.   Hungary and other nations put up fences and physically chased migrants from their countries.

Other nations were able to field a Right Wing Xenophobic candidate.

In America, the racism, the xenophobia took shape in a guy called Donald Trump.   He was a guy who never held elected office, knew little about politics or the running of a government but he was a pure blooded racist and that is what Americans wanted, so they elected him.

Seeing him as President shocked many.   Not only was he a repulsive human being but he spoke so stupidly that translating what he said word for word caused many non-English speakers to question their translators for no one out of diapers would say; “He is a bad bad man”.

When the first week of Trump had passed and people all over the world realised exactly how bad it had gotten,  those who supported their own Right Wing Candidates began to rethink.

In Austria, the election was re-run and the Right Wing candidate was now defeated and Van der Bellen won with 53.8% of the vote and a voter turnout of 74.2%.

This odd situation in which there was an election, but questions were raised and it was redone and the Right Wing Candidate Norbert Hofer lost, is a direct result of the election of Donald Trump.

In the Netherlands, a very popular Xenophobe, Geert Wilders looked as if he’d win.   Many people were anti migrant.   But, when they went to the polls, they could not bring themselves to humiliate their nations by voting for a ‘Trump’, so he was defeated.

In France, Marine Le Pen was doing very well.   During the first round she and the newcomer Emmanuel Macon were the only two names on the ballot.

Many voters, who did not like him, voted for him so as to keep Le Pen out of power.

This is because they have seen what Donald Trump has wrought in the United States.

There are people who do not want their country to be a laughing stock, their leader to be seen as a clown, and the world to look at them with loathing.    They might not like the ‘normal’ candidate but they surely can not permit the Right Wing candidate to win.

The Election of Donald Trump by the United States has had a very beneficial result on the population of Europe.  It has made people understand the danger of electing a person who runs on hate.

Russia and the Right Wing

Learning From the Mistakes of Others

If People believed the Ulsterman Report…