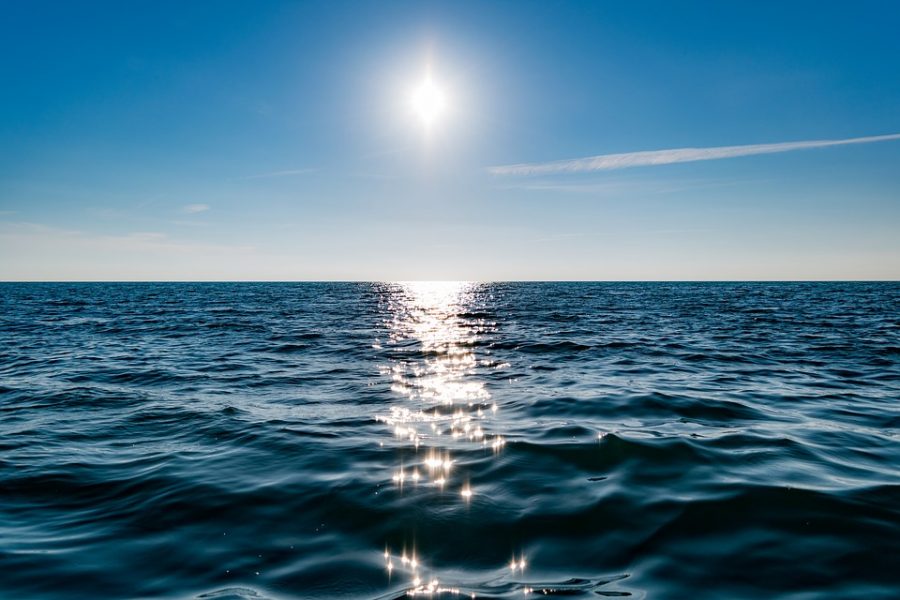 After ETH announced Sharding technology, the price rose. ETC has been positively affected and has risen for several days. I was excited when I watched the Ethereum classic living price chart. Vitalik Buterin also supported ETC on Twitter, mentioning that there are many more similarities between the two.

ETC has been out of focus for too long. With this round of gains, we revisit the history of ETH and ETC.

A hacking event caused a fork

The DAO event in 2016 took place. This was a hacking incident involving the safety of 11.5 million Ethereum, which was worth $400 million. The DAO was the largest blockchain crowdfunding project at the time, raising $150 million. Hackers exploited the vulnerability of the Ethereum smart contract to attack it. Represented by Vitalik Buterin, he advocated a hard fork for Ethereum, a new chain, rolled back the DAO smart contract, and returned the lost Ethereum to the user. In this way, the attacker actually did not earn a penny. However, there are still some people who believe that the hard forks violate the contractual spirit of the blockchain, and past transactions should be recognized. As a result of the vote, the 80% node agreed to perform a hard fork. In this way, the etheric currency of the new chain that is forked out is ETH. But the old chain still exists, and many people stick to it. To distinguish between the two, the old Ethereum is called Ethereum Classic (ETC).

After the fork in Ethereum, almost everyone thought that ETC would soon be worthless. If the miners don’t have the benefits, then the disappearance of the old chain will only be a question of how long it takes. Fortunately, the people who have stayed behind have a firm belief. For the past two years, the ETC has survived stubbornly. In June, ETC prices rose sharply after Coinbase, the famous digital currency exchange in the United States, announced that it would be launched on ETC. Many other digital currency fans, such as Litecoin and Ripple, bought a lot of ETC after hearing the news of Coinbase’s online ETC. Some people think that the recent rise in ETC may have speculation. From a technical perspective, the potential of ETC should not be underestimated. Some people predict that ETC market value can enter the top ten. 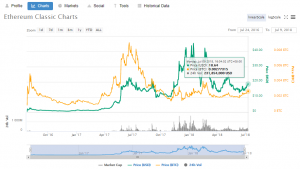