Available Balance
Is Religion really the solution of the problem of Africa?
Arts & Humanities
Raphael Agbetor
0 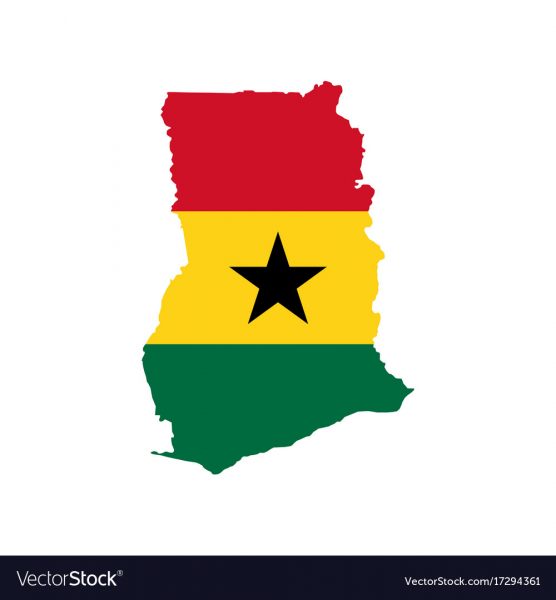 Religion has become one big issue especially in my African community. Ghana where I come from is currently one of the religious countries in the world. The building of churches is more than the building of houses as every street corner has a church building. You can’t go 5 building without seeing a church building. However with all this churches is the rising level of crime which shows that people do not fear God.

Christianity is the leading religion now though that was not what our fore fathers stated with. Though there are other religions, Christianity is leading. Though the leaders of these churches preach one God, there is no unity among the various denominations as every church try to compete with each other for supremacy. Sometimes you wonder if it is really one God that is being worshipped.

I sometimes wonder if the Christian religion brought to our shores by the white man along side with the gun powder and Gin is really true and better than our African believe which kept people who believe in it in check. My confusion comes from the fact that I don’t see the white man practicing the Christian religion the way we are doing it. Is the white man that religious that I don’t seems to see so much church of different denomination in united kingdom and the united state of America as we are having now in my country Ghana.

In Ghana though it is said we are all worshipping the one only God, members of one church will travel many miles to church passing many churches along the way simply because they are not churches we were born into. It becomes that serious where inter denominational marriages are not allowed. In some churches you can marry anyone outside your church. You find love outside the church, that person must become a member of the church for some months and attend services before they will be recognized to marry each other. The convection most of the time is from the man’s church.

Christian religion has become so entrench that even when a Christian marries traditional that alone is not recognized as a complete marriage unless a church wedding is also undertaking making marriage a double thing. Now African has thrown out our tradition as if the Christian religion is the solution to our problem as a nation.

With all the religious nonsense, all criminal activities that goes on in our society today have their root to the churches. Church members worship their pastors and prophets to the extent that members will do anything their so call man of God commands them to do with questioning. Members who have nothing to eat or feed their family with are ready to invest everything they have in the life of the man of God all in the name that when you do so God will open the doors of heaven for you.

Sometimes you wonder if these members really think at all as most of this men of God use the name of God to brainwash them while they leave fat on their ignorance.  While they urge members to pay 10% of their salary each month to God as tithe, as is brings blessing to the giver, they never pays that 10% of their salary. They use those monies to buy big cars for themselves in the name of God while members walk without any footwear sometimes. These monies are used to build schools and members children are not allowed to attend such schools for free.

Some of these and many more events made me ask is religion the end of the problems of my country that we have now laid aside our tradition for the believe of some white man religion ?