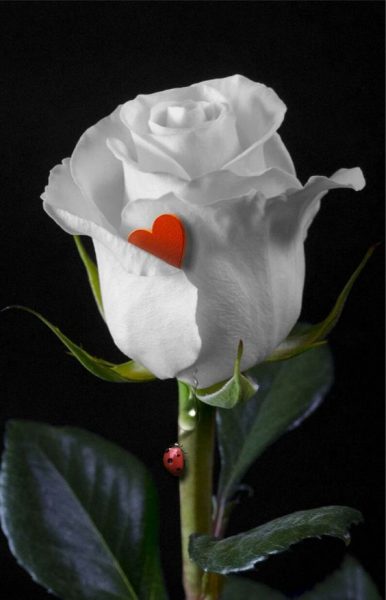 When we talk of democracy, what comes to mind is freedom to express oneself with a political party of one’s choice. To my mine understanding it gives one the right to belong to a political party in a country put forward by a group of people with the desire of ruling a state. Sometimes I wonder if that is how the African leaders elected through a political party understand it. Democracy in Africa is becoming something else as those who by democracy beg to be elected to serve we the people rather forget about their promise and make the people slaves rather.

Though democracy was the governing system of the united state of America which was being introduce to the rest of world their systems seems to be different from what we the people in Africa is practicing. In the American system after the election everyone become American again. It is America first and if the president does something wrong his own party members attacks him for doing what is wrong aside the opposing party and when he does something good too his party praises him for it even the opposing party give praise where praise must be giving.

With the African practice of democracy, it is winner takes all altitude that comes to play as it is only members of the ruling governments that gets appointed into position leaving the opposing parties out. Unlike the American democracy where qualified citizens without consideration to political link are giving position to help develop America, in Africa unqualified candidates even family members get appointment in government because of their political affiliation. This mentality of winner takes all in the African democracy has lead to corruption and plundering of the state funds and no one has anything to say. Opposing views for wrong doing are attacked by members of the ruling party and even those in public companies are removed from position or jailed with stupid allegations for speaking their view.

This leads to apatite and under development and keeping African countries in the dark because the understanding of the democracy to the African politician is to loot, steal and plunder the state coffers for themselves, family and friends and not for developmental projects that will benefit the people in general.