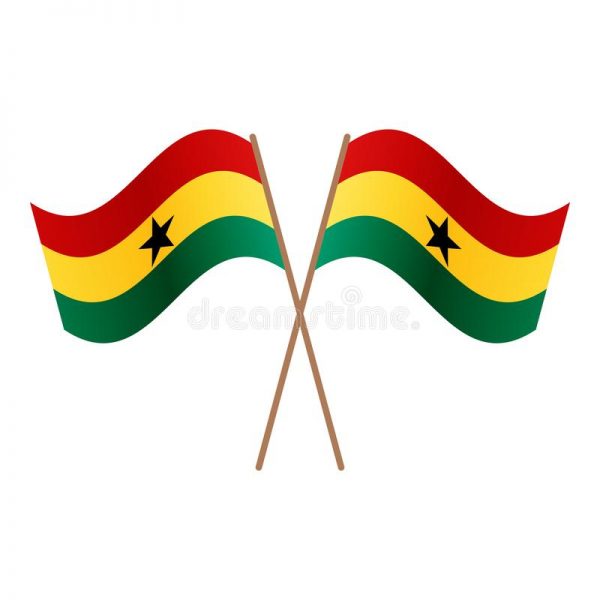 The concept of democracy has commanded the attention of many political thinkers everywhere for centuries. Democracy is a governmental term which according to the late Abraham Lincoln means; government of the people, for the people and by the people.

In his article, who killed democracy in Africa? Clues of the past, concerns of the future, Ali A. Mazrui espoused that, the fundamental of the goals of democracy are probably four. Firstly, to make the rulers accountable and answerable for their actions and policies. Secondly, to make the citizens effective participants in choosing those rulers who are in regulating their actions. Thirdly, to make the society as open and the economy as transparent as possible; and fourthly, to make the social order fundamentally just and equitable to the greatest number possible. Accountable rulers, actively participating citizens, open society and social justice – Those are the four fundamental ends of democracy.

Democracy has been seen especially by the Western World to be the best from of government and will do everything possible to enforce and impose it on other countries. Countries which do not practice it are seen as their enemies whereas those who practice it are given thumbs up and supported. Democratic governance involves election of leaders, freedom of speech, freedom of the press, accountability, rule of law, equal justice among others. Various governments across the globe including the United States, Great Britain, France, Germany etc have adopted different ways of achieving these democratic principles. The question is, can this also be said of Africa? Absolutely no! This is because Africa’s democracy is a borrowed one from the West. The democracy we practice here in Africa doesn’t include our cultural values. “Africa cannot follow the European or American style of democracy. Africa needs a form of government that speaks to its culture and traditions”. (A. Akbar Muhammed). He particularly mentioned Kenya as one country in Africa challenged by its attempt to govern its people under a western-style democracy.

“Although Kenya has a strong economy, the botched elections that took place put this beautiful country on the “failed state” list with other African nation’s using western-style democracy to elect their leaders. This list of considered failed states include: Somalia, DR. Congo, and Central African Republic. Other countries want to believe that this system of democracy is working although it is clear that their country stands on the brink of being classified also as a failed state” (A. Akbar Mohammed) Ghana’s elections have not always been peaceful after all. The recent election was no exception. It has made us more divided than before with the National Democratic Congress party still accusing the National Patriotic Party of vote rigging in the Ashanti Region and the latter accusing the former of rigging in the Volta Region. Such cases often lead to acrimony, division, tribalism, animosity which is unhealthy for the development of Africa.

Furthermore, many people across Africa see the western style of democracy to be extremely narrow and alien to African cultures. “Democracy is not merely the right to vote and seize power”, Democracy is “about a whole complex of rights and duties which citizens must exercise if a government is to be open, accountable, and participatory” (Worldviews). The western style of democracy “places people into artificial antagonistic boxes, turns friends into enemies, and aims at arousing unnecessary competition” (Worldviews). Take a look at what is happening in Zimbabwe, Kenya and across the continent. Some leaders of Africa want to marry to power till death do them apart. Some African Leaders who have been in power for over 20 years include; Paul Biya of Cameroon, Colonel Quaddafi of Libya etc. This is largely responsible for the corruption in Africa. In fact, “political corruption in Africa is a moral pollution”.

The frequent coup d’tats all over Africa hinders the true meaning of democracy. In Ghana for example, the coups of 1966, 1972, 1978, 1979 and 1981 have affected the forward March to Ghana’s development. Almost all the corners of Africa from West to East, North to South and of course the Centre have had their fair share of coup d’etats.

What form of government is good for Africa? It must be stated categorically that, the author is not against democracy. The author is only suggesting African democracy for the people of Africa and this type of democracy should include African cultural values. Generally, Africans tend to respect and listen to their chiefs than the politicians. The chieftaincy institution should therefore be strengthened to help build African democracy. Chiefs of late have involved themselves in Politics and that is partly responsible for the numerous chieftaincy and land disputes. Had it not been that, this noble institution would have solved most of the development challenges we face in Africa.

Some principles regarding democracy in Africa suggested by members of the Africa Faith and Justice Network include;

• “Africans need to define for themselves the meaning of democracy in their own historical and cultural contexts, drawing on their participatory traditions and the experience of democratic societies elsewhere”.

• “Free market capitalism and multi-party systems are not synonymous with democracy”.

• “Respect for human, social, and economic rights as well as civil rights are essential if democracy is to take hold in Africa, for democracy cannot survive in a context of stark polarization between rich and poor”.

Conclusively, one will be justified to say that democracy in Africa is after all “demo crazy” because we have borrowed a system of government which has failed Africa and her people. Some people refer to Africa’s democracy as “negotiated democracy” where politicians go into a context and when they lose, they negotiate for power sharing. This is evident in Kenya and Zimbabwe. Now is the time for Africans to wake up in their slumber and develop our indigenous culture and principles of governance to help bring Africa to the path of development. Now is the time for us to rise up and eliminate poverty, diseases and wars in Africa. We can do it. What we need is dedicated, honest, selfless, hardworking and committed leaders. “All Africa must unite”.