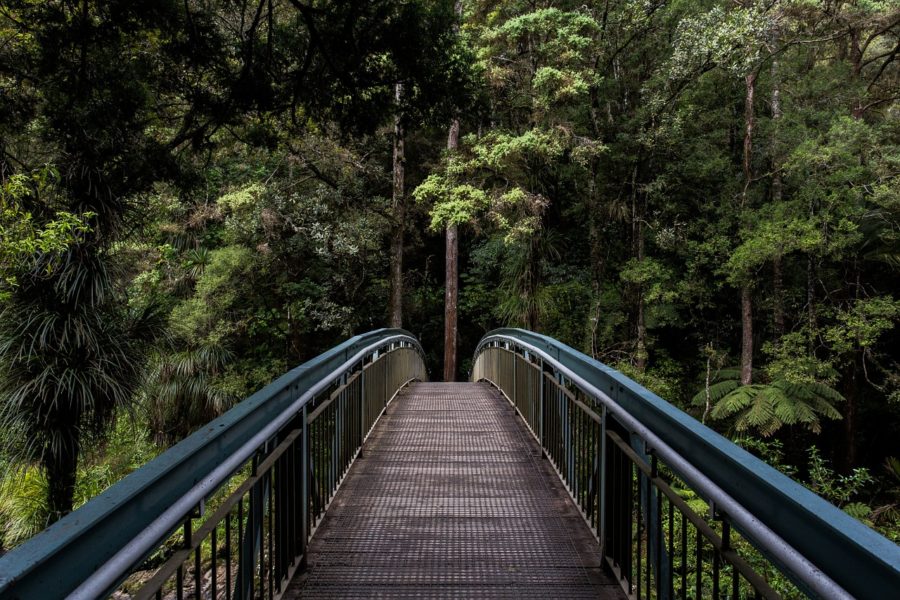 How many people would want to help a group of people who are always insulting others? Not too many probably will. Seems a bit insane to try and bash the very ones who may insist in some way but that’s where we are today. Instead of people asking for some help. They’ll throw out insults. Probably discouraging others from assisting. Really continues insults are considered bullying.

If a person’s information is used then they’re the person is the one being bullied. If their personal information was tampered with then they’re a victim of identity theft. Most likely the very people who committed such crimes are the ones seeking help. Bully in order “to gain” control and get the person or persons to do whatever they want the individuals to do.

Of course anyone would probably not want to assist any group of people who continuously insult and attack the person who is just trying to move along. They’ll go beyond the insults and attacks. Let’s not get into the racism. Where biting the tongue seems to become harder to do. The best thing to do is to stay clear of the toxins. Not respond in most cases and move ahead with whatever adds value.

It’s unfortunate when others are trying to improve in some way and are constantly being disrupted. Shouldn’t everyone want to get ahead? Making progress is good for everyone. There will always be some who want to keep others down. What does it say about a person or persons when they’re always insulting others who are trying to do better? One could conclude the individuals are insecure and childish.

Using bashing words to try and incur slavery. Fighting the hand and expecting better results. Makes sense huh? Maybe to the ones who continue to be insulting. For the ones being bullied there’s no fun in being bullied. Perhaps the group of people are hoping the attacks would just get the person to stop trying “to improve.” That’s what most will do if the person is moving along. The whole crab mentality phrase will always be around. Well until mankind is here.

Photo Credit Pixabay Free to use Even Commercially

How to Deal With Unfair Treatment

Offering Free Services can be Risky

Politics is not Only Tricky but can be Damaging